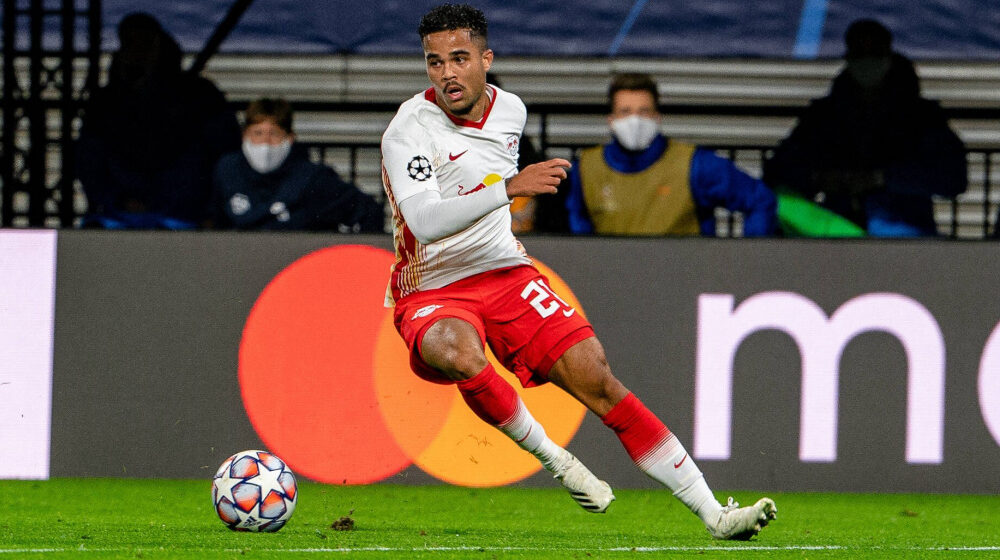 Premier League club Fulham have made a breakthrough in their talks to sign AS Roma winger Justin Kluivert, according to Gianluca Di Marzio.

Fulham wanted to loan the player, but Roma insisted on an outright sale.

The two clubs have been locked in dialogue over the Dutch international’s transfer and an agreement is now close.

Discussions will continue between the two parties to find out how they will complete the transfer.

Kluivert was seen as a top talent on his Ajax debut but he failed to live up to the high bill.

The 23-year-old broke through at Jong Ajax. He made his senior Eredivisie debut in January 2017 in a 3-1 away win against PEC Zwolle.

Kluivert made 14 league appearances for the Eredivisie champions in the 2016/17 campaign, scoring two goals and providing four assists.

He established himself as a starter in his own right the following season. Kluivert amassed 30 appearances (27 starts) in the league and scored ten goals while assisting five.

Kluivert then joined AS Roma. The transition to Italian football was not easy for the player. He scored just one goal and made six assists in 29 Serie A appearances. His struggles continued the following season.

He was loaned out to RB Leipzig for the 2020/21 season. He struggled again, scoring three league goals. He spent last season on loan at OGC Nice, scoring four goals and providing five assists.

Kluivert hopes he can establish himself under Marco Silva in the Premier League. With Manor Solomon out for an extended period, Kluivert will have plenty of first-team opportunities.

If the deal is completed before the transfer window closes on Thursday, Kluivert will be Fulham’s sixth summer signing.

They started the season well, sitting 11th in the Premier League table with one win, two draws and one loss from four games. They host Brighton & Hove Albion this weekend. 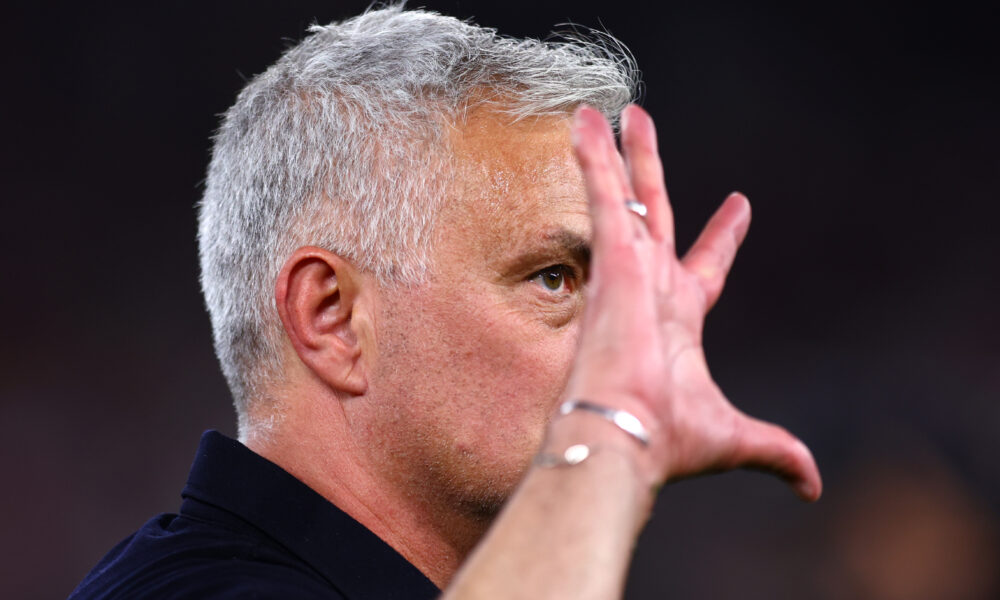 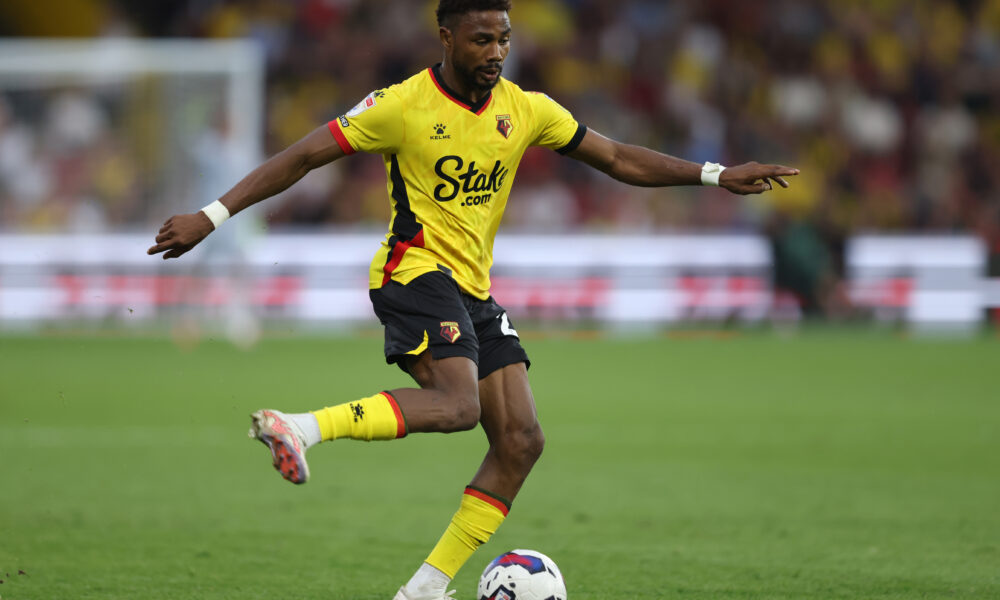