The start of Saturday’s Pac-12 game between the USC Trojans and the Arizona State Sun Devils was pretty exciting. No, it had nothing to do with a game that happened on the grill. Rather, it is who appeared on the field.

In the opening minutes of the game, a fox was spotted by ESPN cameras running along the sidelines. Then said fox jumped into the crowd and climbed the stairs of Sun Devil Stadium!

Eventually, he returned to the field before escaping into the site tunnel after being lured by the security team.

The fox took over the game just like the cat did in the Monday Night Football game between the New York Giants and the Dallas Cowboys in 2019. Or as the cat that stopped the New Yankees home game. York against the Baltimore Orioles last August.

For those of you who thought Arizona State vs. USC wouldn’t be a memorable Week 10 game, you were wrong. He got a fox to stop the contest and steal the show!

For more NCAA football information, analysis, opinion and unique coverage by FanSided, including the Heisman Trophy and College Football Playoff rankings, be sure to bookmark these pages. 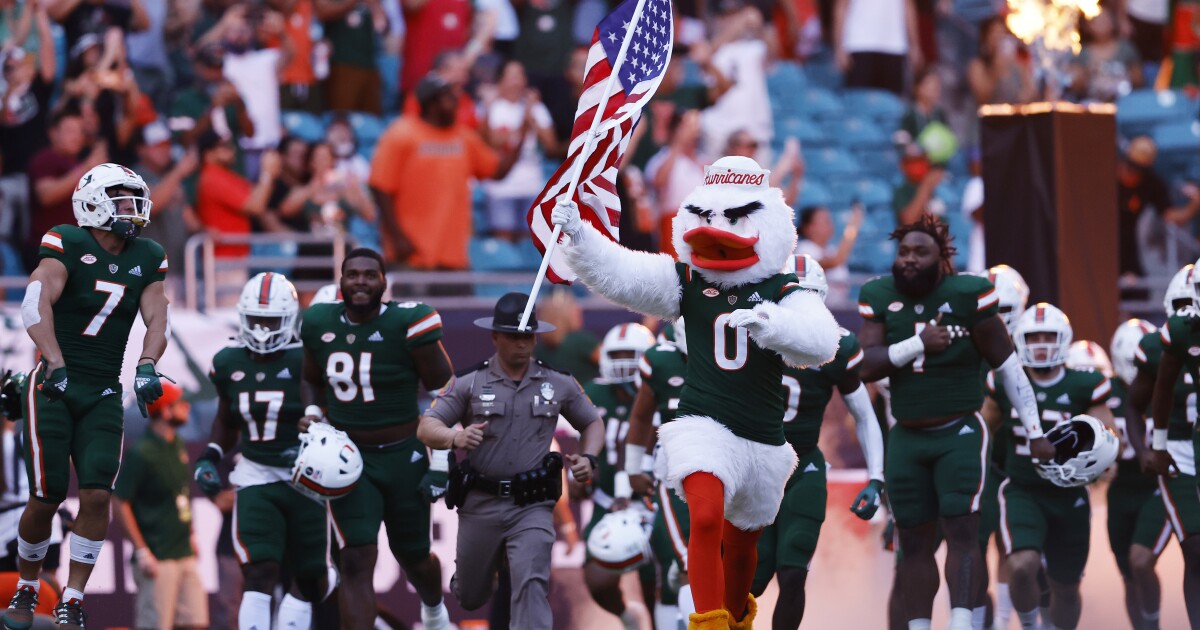 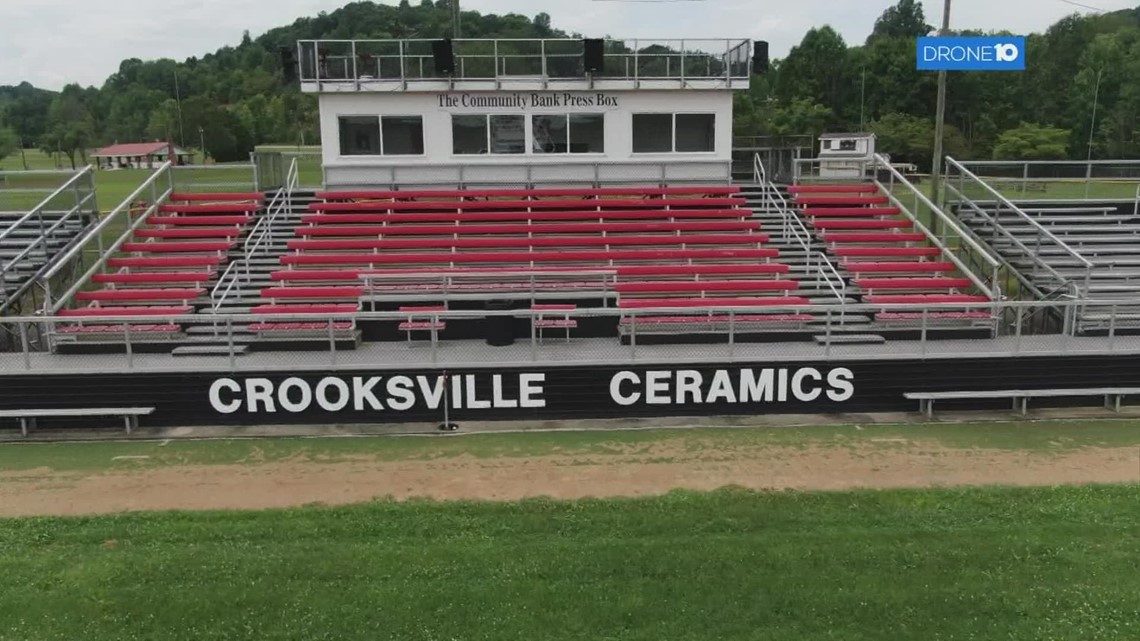