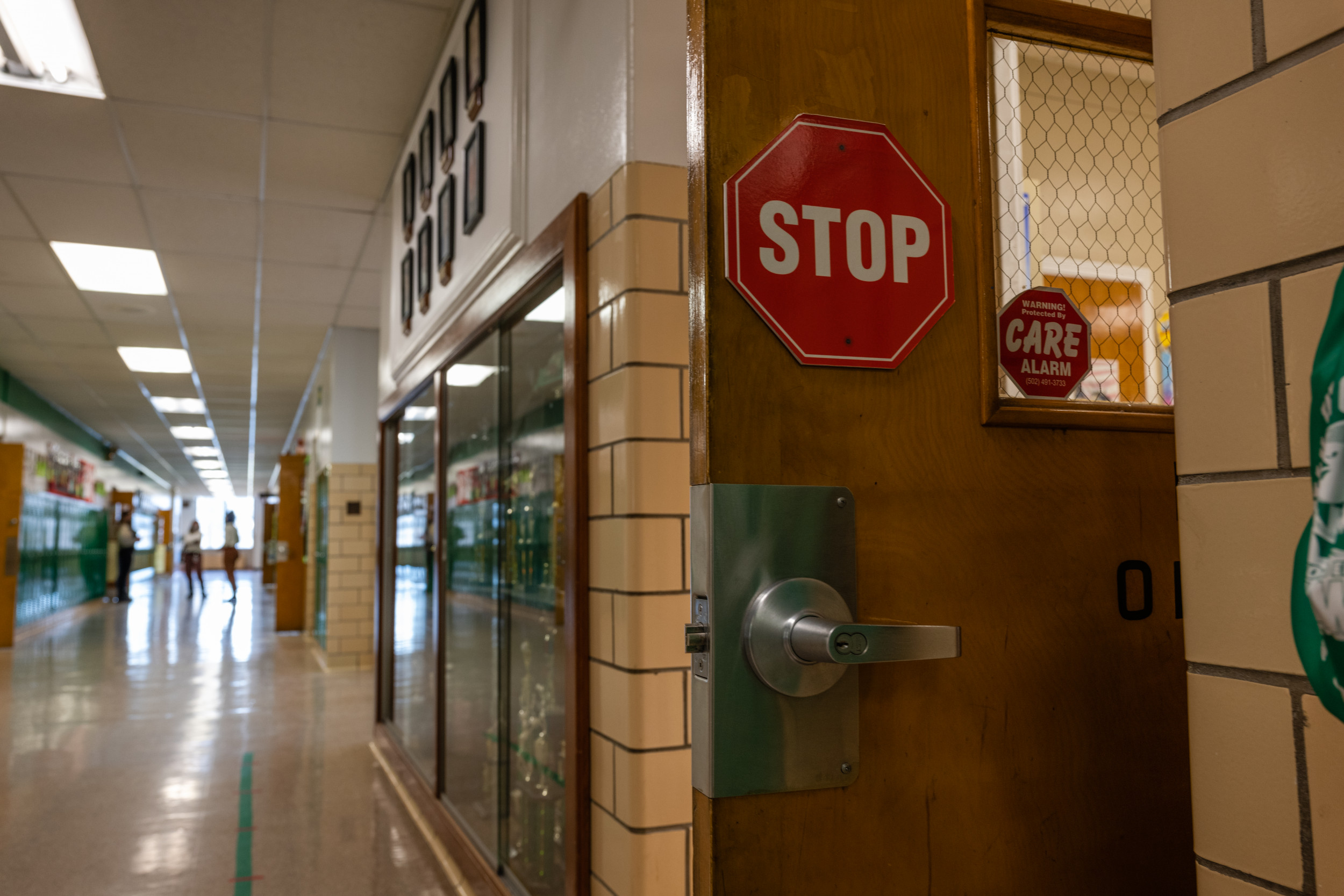 A longtime history teacher at an Illinois high school was recently fired for using the N-word in class in relation to the former name of an NFL football team. Now, the school’s alumni and Mary DeVoto’s family are rallying behind her in a bid to have her position reinstated at Mother McAuley High School.

A petition on Change.org calling on the school to reconsider his firing, created by DeVoto’s daughter and addressed to former students of the school, had racked up more than 3,250 signatures at the time of this publication.

DeVoto’s dismissal came just before Black History Month kicked off, and as several issues regarding race and sport came to the fore. Former Miami Dolphins Brian Flores, for example, sued the NFL and three teams for racial discrimination this week.

DeVoto, who has been teaching for 41 years, said she used the slur during a class conversation about why some sports teams chose to change their names. She said the term while explaining why calling a Native American a “redskin,” the former name for newly dubbed Washington commanders, was as bad as using the N-word, according to the petition.

But instead of alluding to the term, DeVoto used it in full. She said she instantly knew what she said was not correct, WGN reported.

The lesson was recorded by a student who frequently takes videos of lectures in order to watch them back, and the recording was later shared on social media and with other students, WGN reported.

The petition said DeVoto had met with school principal Eileen O’Reilly before she knew the video was being shared on social media and apologized. She was suspended and left campus.

The school spoke to the students in the class last Friday, then held another meeting with DeVoto on Monday where she again apologized, according to the petition.

“She was called an hour later and fired,” the petition reads.

The petition described her as a “wonderful teacher, person and asset to her community” and asked former students of the school to sign so the school could reconsider her firing.

“Mary DeVoto has taught and raised thousands of students in her 41 years. She has never been accused of racism. Every time I meet someone my mother taught, I hear, ‘she was the best teacher I’ve ever had” or “learned more in one semester for Ms. DeVoto/Rahman than in all of elementary school,” the petition reads.

Several former students and others commented on the petition and denounced the school’s decision to fire her.

“As a former Class of 2008 (and continuing donor), it makes me wonder if giving this money is really worth it if McAuley isn’t going to stick to his core values ​​and treat EVERYONE with the respect that is due to him, especially and including his longtime teachers,” read a comment from a user going by the name of Mary Glennon.

The school has not indicated that it plans to reverse its decision.

“As an educational institution, we recognize that mistakes happen to all of us and we strive, no matter how popular these decisions are, to seize the opportunity to learn from these teachable moments. Accepting mistakes means we must learn not to repeat such behaviors, to show clear remorse and to be able to rebuild the trust that has been lost,” read a statement from the school, reported by WGN. 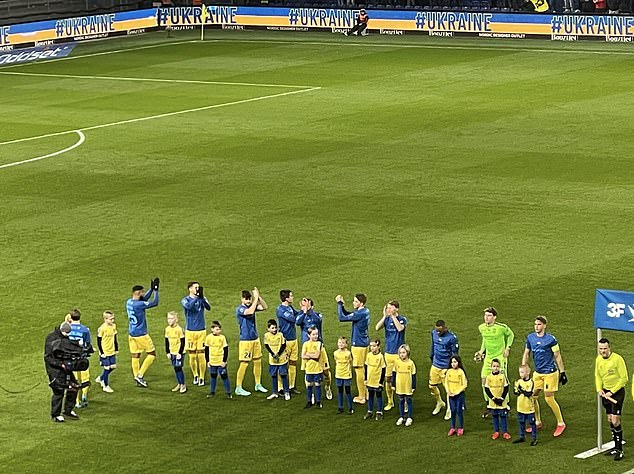 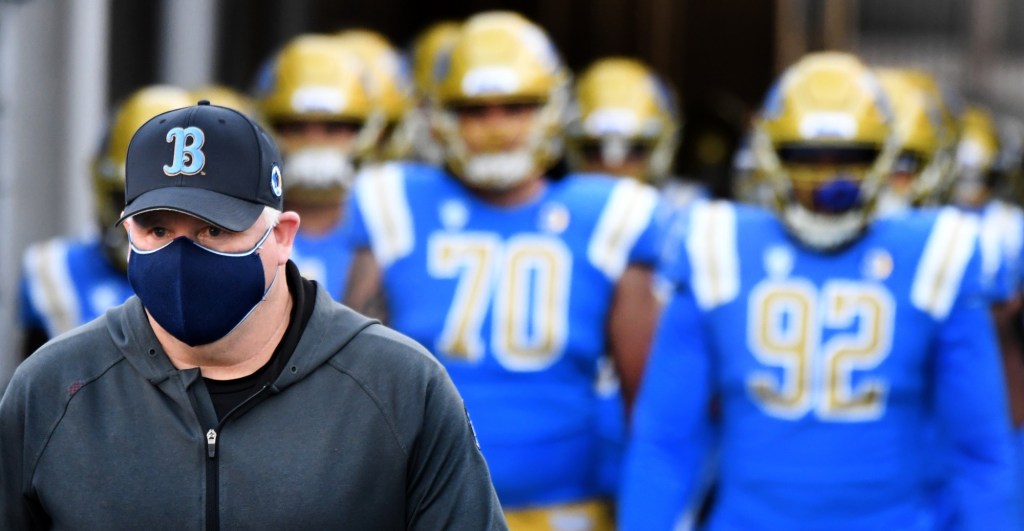