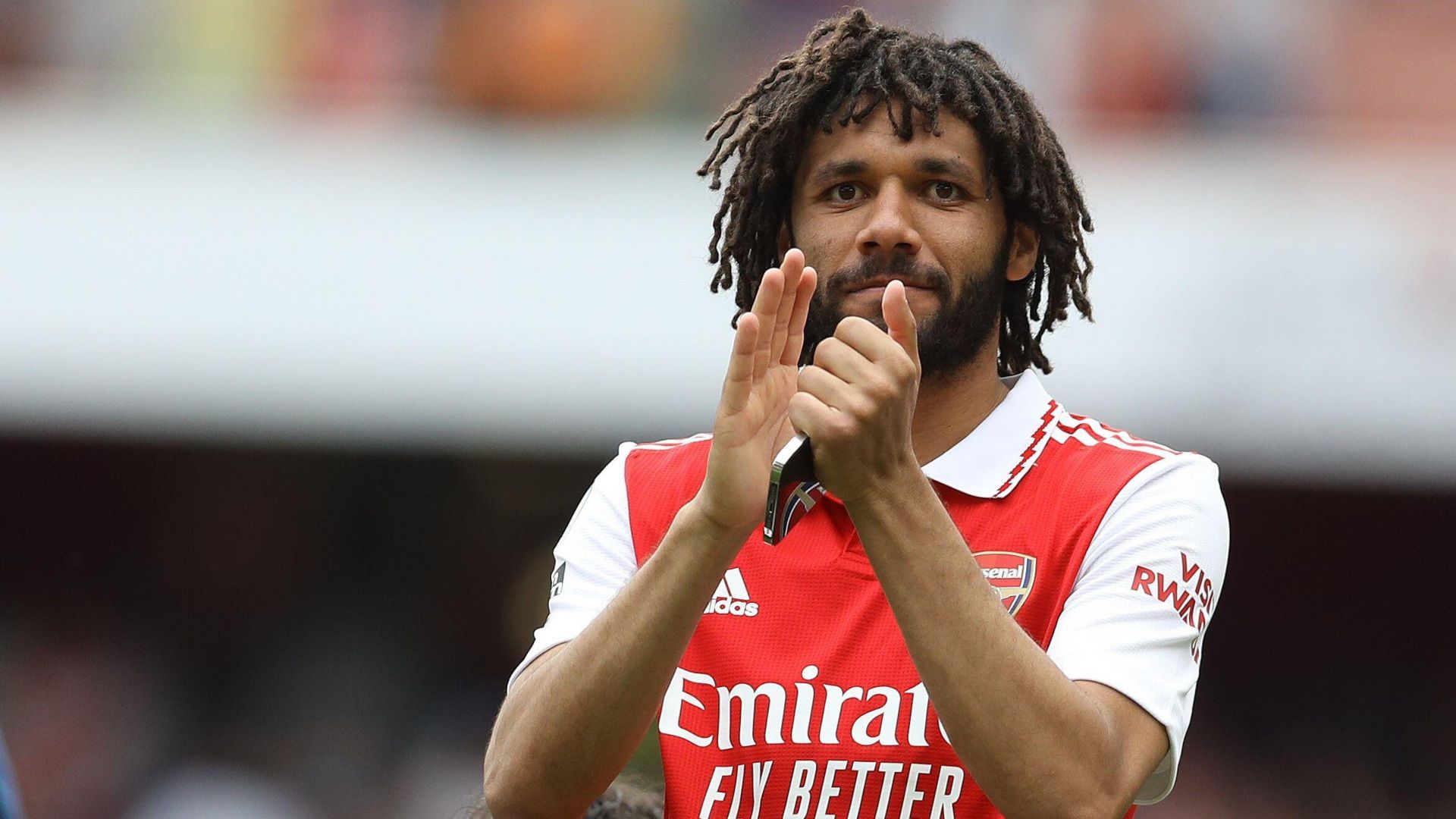 Mo is the gunner who sticks around

Mohamed Elneny has extended his stay at Arsenal.

The Gunners have not revealed the length of his new contract, but it is believed to be 12 months.

Elneny, 29, said: “I love this club and I feel like part of this family. I want to continue at this amazing club and this amazing family and I’m very happy and very excited for the coming.”

Arsenal boss Mikel Arteta added: “Mo is a very important part of the team. He brings endless energy, enthusiasm and commitment to the team and is loved by everyone.

“He’s an important player for us on and off the pitch, a real role model for our young players and I’m delighted he’s staying.”

Elneny has made 147 appearances, scoring five goals and providing 10 assists, since joining the Gunners from Basel in 2016.

Jurgen Klopp believes Thiago Alcantara has a ‘good chance’ of being ready for Liverpool’s Champions League showdown with Real Madrid on Saturday.

The midfielder, 31, suffered a muscle injury on the final day of the Premier League season as the Reds beat Wolves 3-1.

But speaking earlier today, Klopp said: “I imagine he has a good chance [of being fit for Champions League final].

“He will train in the afternoon. He did some stuff this morning, it was not planned for him to do this session with the players.

“Right now it looks like he will be part of training tomorrow. It would be very helpful, obviously. Then we go from there.

“After the [Wolves] game, I wasn’t positive about it, but it’s surprisingly good.”

Promising striker Dane Scarlett has signed a new contract with Tottenham, tying him to the club until 2026.

Scarlett, 18, has made seven first-term appearances for Spurs this season, most recently as a second-half substitute in the 4-0 win over Leeds in February.

The youngster said: “I’m really proud and excited to see what the future holds. I’m happy to be here and enjoying my football.

“If I stay focused and keep working hard, everything will be fine for me.”

The kits that England’s Sarina Wiegman stars will wear at Women’s Euro 2022 have been revealed by Nike.

As you’d expect, the home shirt is in the traditional white and the away strip is red, although it’s a lighter shade than normally associated with the country.

Manchester City have confirmed that Caroline Weir and Karima Benameur Taieb will leave the club when their contracts expire this summer.

Weir, who joined City from Liverpool in June 2018, has made 124 appearances in all competitions and scored 38 goals.

Taieb moved to the Academy stadium in September 2019 from Paris FC and made 24 appearances during her three years at City.

A club statement said: “Everyone at Manchester City would like to thank Caroline and Karima for their contributions during their respective spells and wish them the best for the future.”

Sean Longstaff has signed a new three-year contract with Newcastle.

The academy product, 24, has made nearly 100 appearances for his boyhood club since Rafa Benitez made his senior debut for him in August 2018.

Longstaff said: “I’m over the moon. To sign for three more years with your hometown club – especially with the way the club is going and what the owners are putting in place – is really special for me and my family. family.”

“He is a great professional and an exceptional player who is incredibly passionate about playing for Newcastle.” 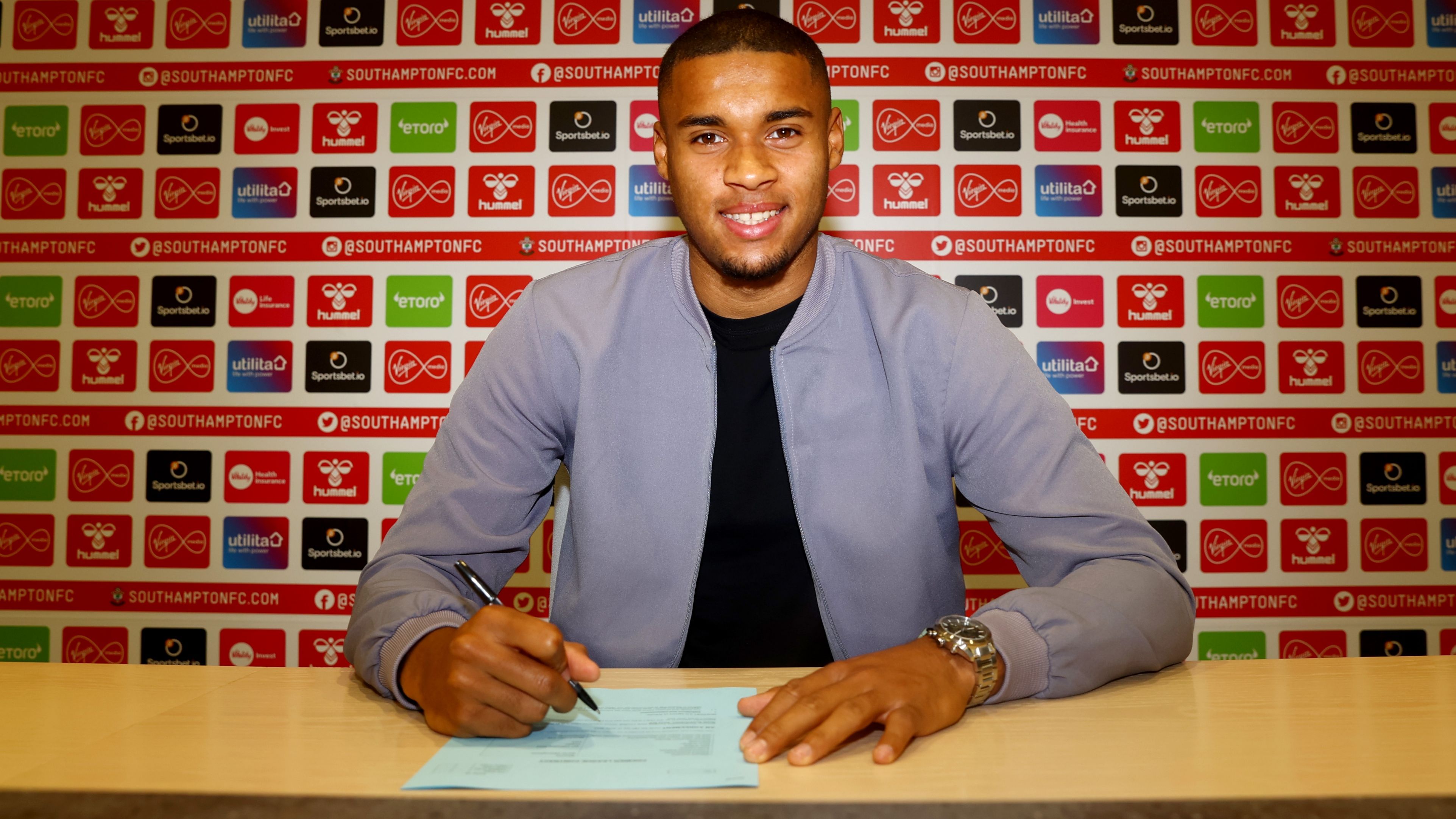 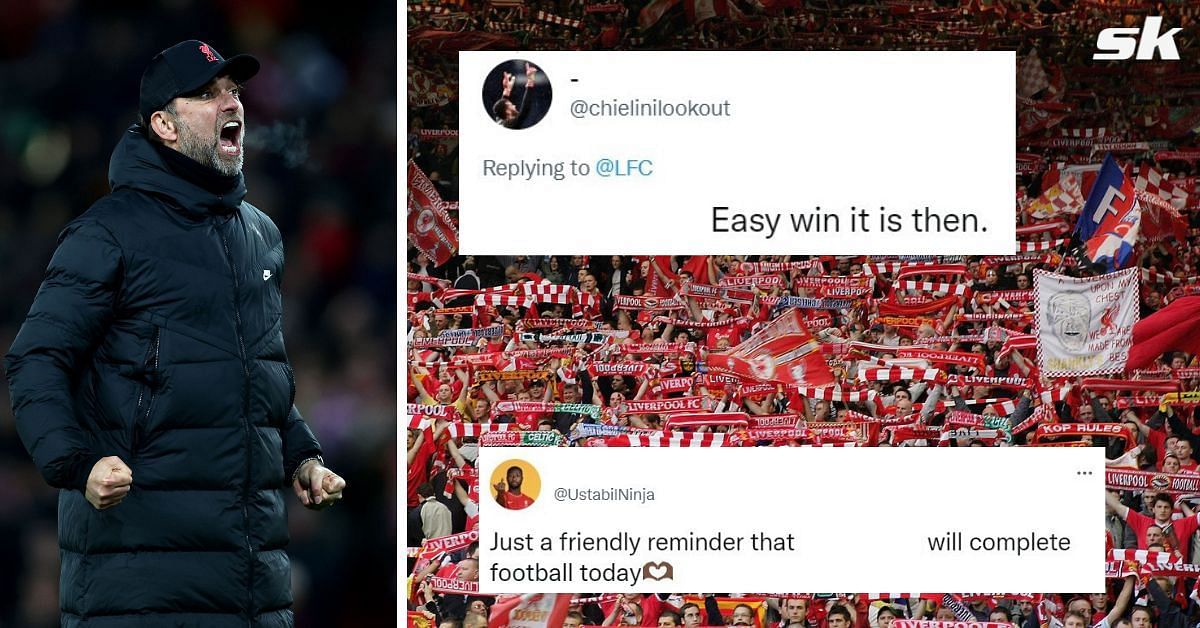 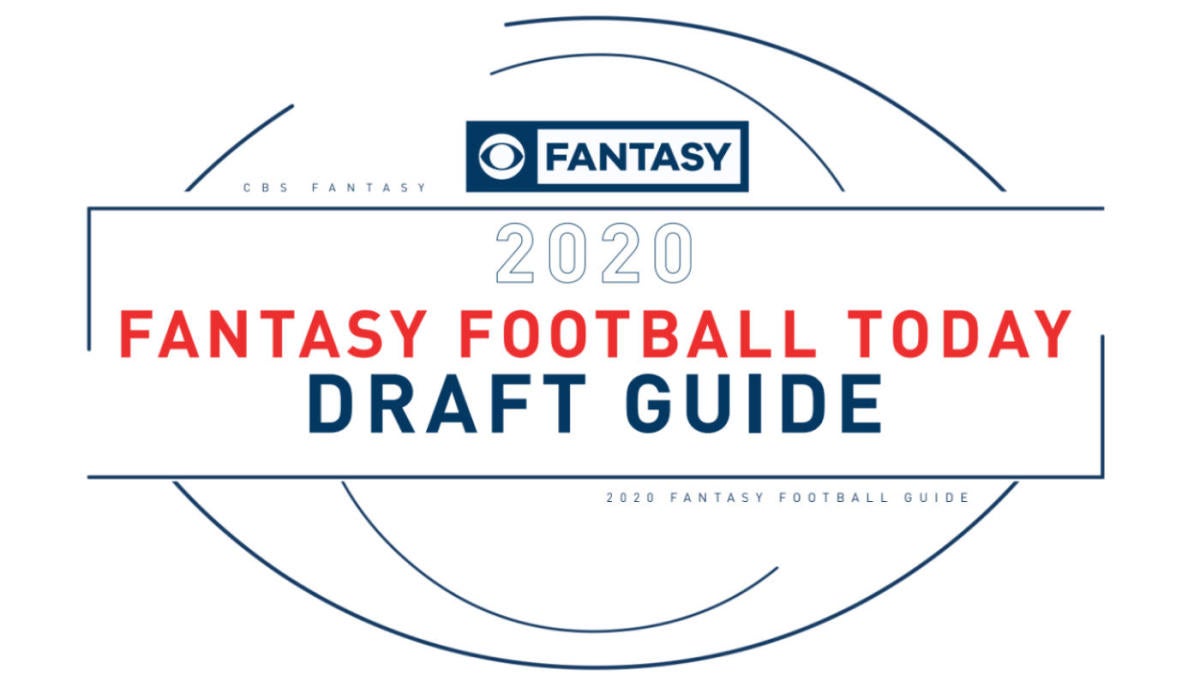