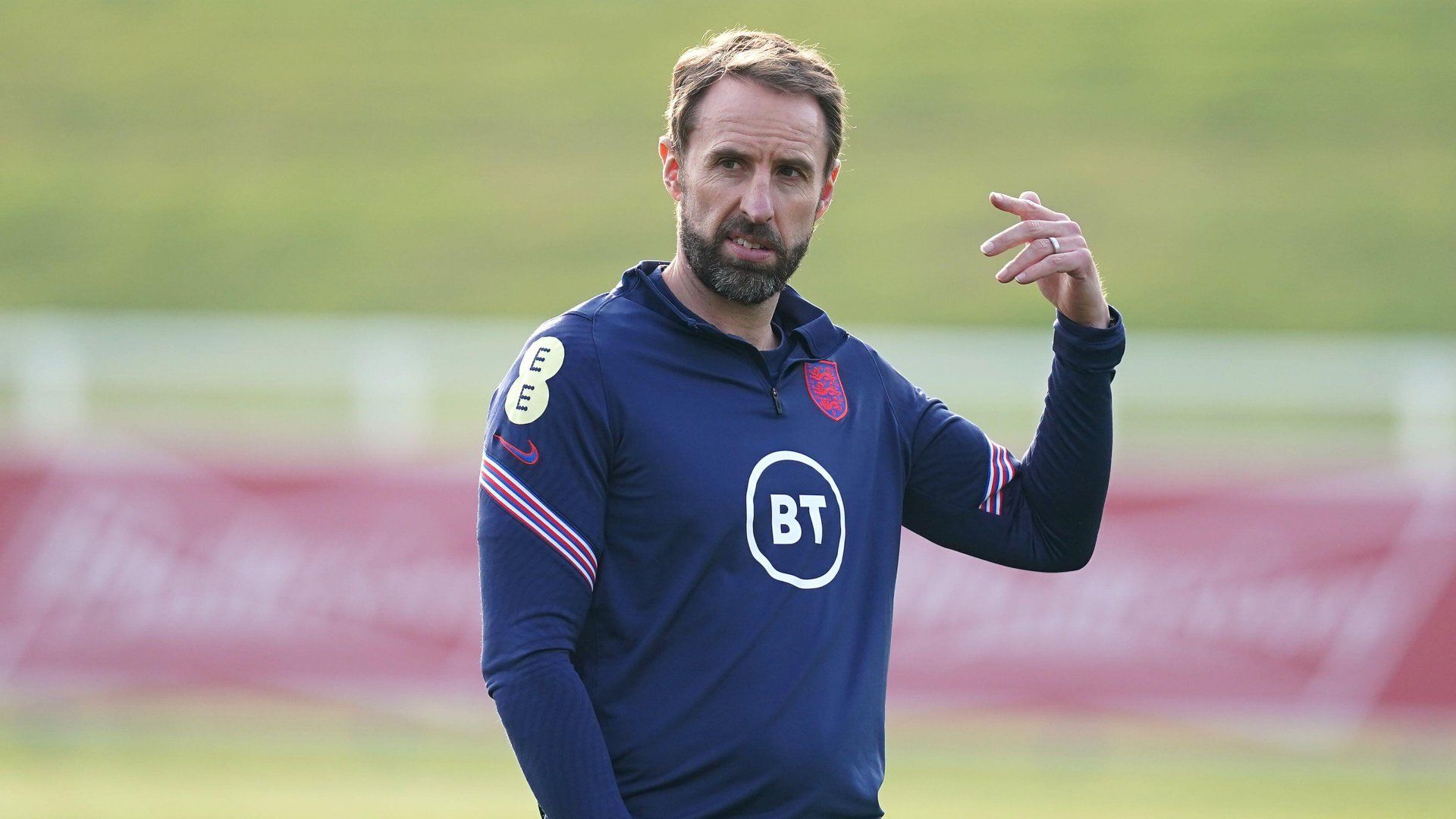 England’s preparations continue ahead of their double friendly against Switzerland and Ivory Coast.

We run the rule on a few Three Lions midfielders ahead of the clash with the Swiss on Saturday, while Barcelona’s resurgence of Pierre-Emerick Aubameyang is also in the spotlight.

And there’s the big news that the football associations of England, Scotland, Wales, Northern Ireland and the Republic of Ireland have confirmed their joint bid to host Euro 2028.

The World Cup is now less than eight months away and many talents are hoping to impress manager Gareth Southgate during this international spell to bolster their chances of going to Qatar.

Mason Mount has been a regular at Southgate but could face competition for his place from fellow Chelsea player Conor Gallagher, who continues to have an excellent season on loan at Crystal Palace.

We take a look at the fight for a starting spot and consider how the Blues pair could link up at Stamford Bridge next season.

After leaving north London on bitter terms after being stripped of the captaincy, the Gabonese marksman has an impressive nine goals in 11 games.

We take a look at the 32-year-old hitman’s role in the Blaugrana’s revival of fortunes.

Read more: Barca are Auba the moon with burning Pierre-Emerick

The Premier League’s longest-serving referee, Mike Dean, will hang up his whistle at the end of the season.

The 53-year-old Tranmere fan has become one of England’s most recognizable referees due to his unique attitude and flamboyant approach.

Never a dull moment with the Wirral native, we pick out the highs and lows of his 22-year Premier League career.

Read more: The highs and lows of the Dean of Arbitration

With club football suspended for the final international break of the season, many stars are already focused on where they will play their football next season.

And you can stay up to date with all the big headlines in small chunks throughout the day with LiveScore Daily. 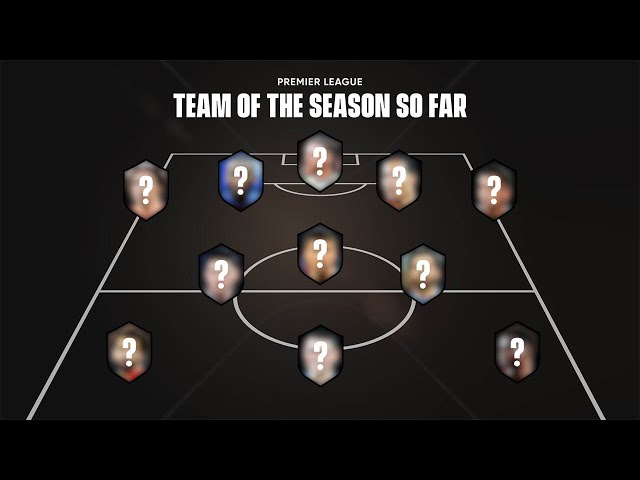 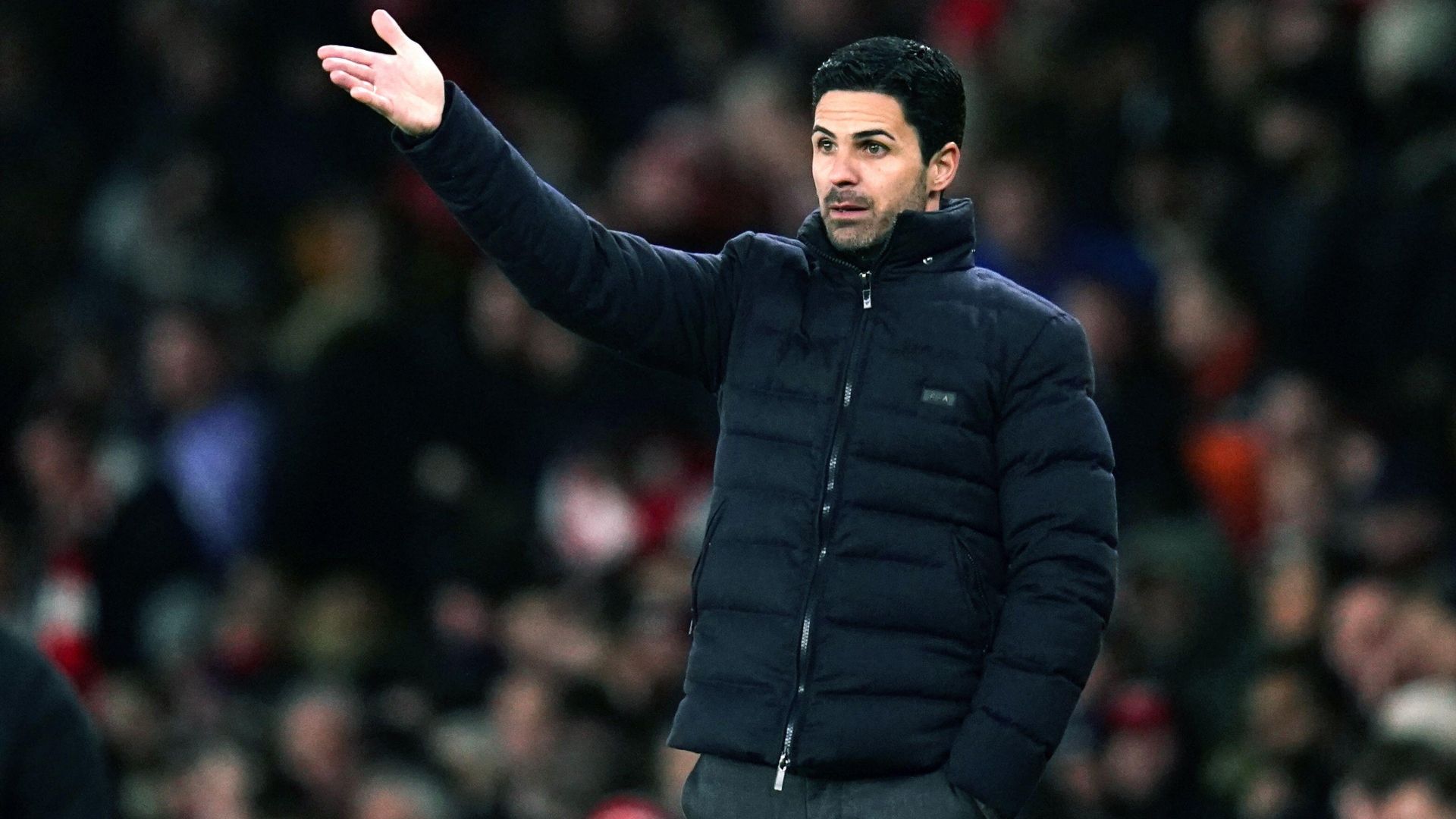