The Three Lions were dismantled by Marco Rossi’s men at Molineux in the Nations League last night and the fans in attendance expressed their displeasure at the full-time whistle.

Boss Gareth Southgate is therefore under scrutiny, but Manchester City defender Stones has called for calm in an Instagram post.

Stones, 28, said: “A disappointing night to end the season, but you definitely need to step back.

“Now is the time for all of us to take a break with our families and friends. We are going to rest, relax and I look forward to what could be a huge season ahead.

“Thank you to our fans, as always, for your support and support through the ups and downs.”

His message mirrored post-match comments from England skipper Kane, who said: “Let’s not forget where we come from.

“Our first final in 60 years, a World Cup semi-final, compared to what we’ve been in the previous 50 years.”

England still have two matches scheduled before the World Cup kicks off in Qatar in November – a trip to Milan to take on Italy on September 23 and Germany’s visit to Wembley three days later.

The draw for the first round of the Carabao Cup and Papa Johns Trophy group stage will take place on Thursday, June 23.

With Premier League fixtures due to be released tomorrow morning, fans of Football League clubs have to wait another week to find out their team’s 2022-23 schedule.

And it has now been confirmed that both cup draws will accompany this announcement.

A statement from the EFL confirmed: “The Papa Johns Trophy group stage draw will take place live on Sky Sports News at 11.30am.

“The Carabao Cup first round draw will take place live on Sky Sports News at 2.30pm, also on Thursday June 23.”

Ten Premier League players have been included in the initial list of 100 players for the Golden Boy Award.

Three other British stars have also been nominated for the accolade, given to the best player under 21 on Europe’s top flights.

The award has already been won by stars such as Wayne Rooney, Lionel Messi, Kylian Mbappe, Erling Haaland and Raheem Sterling. 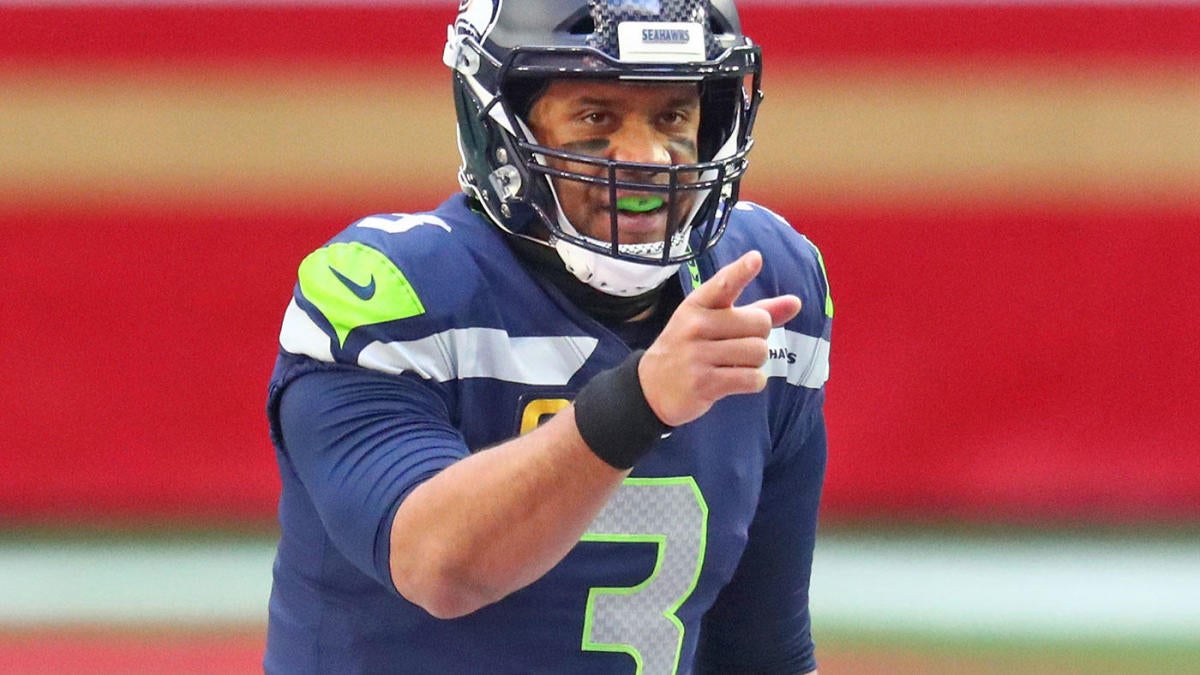