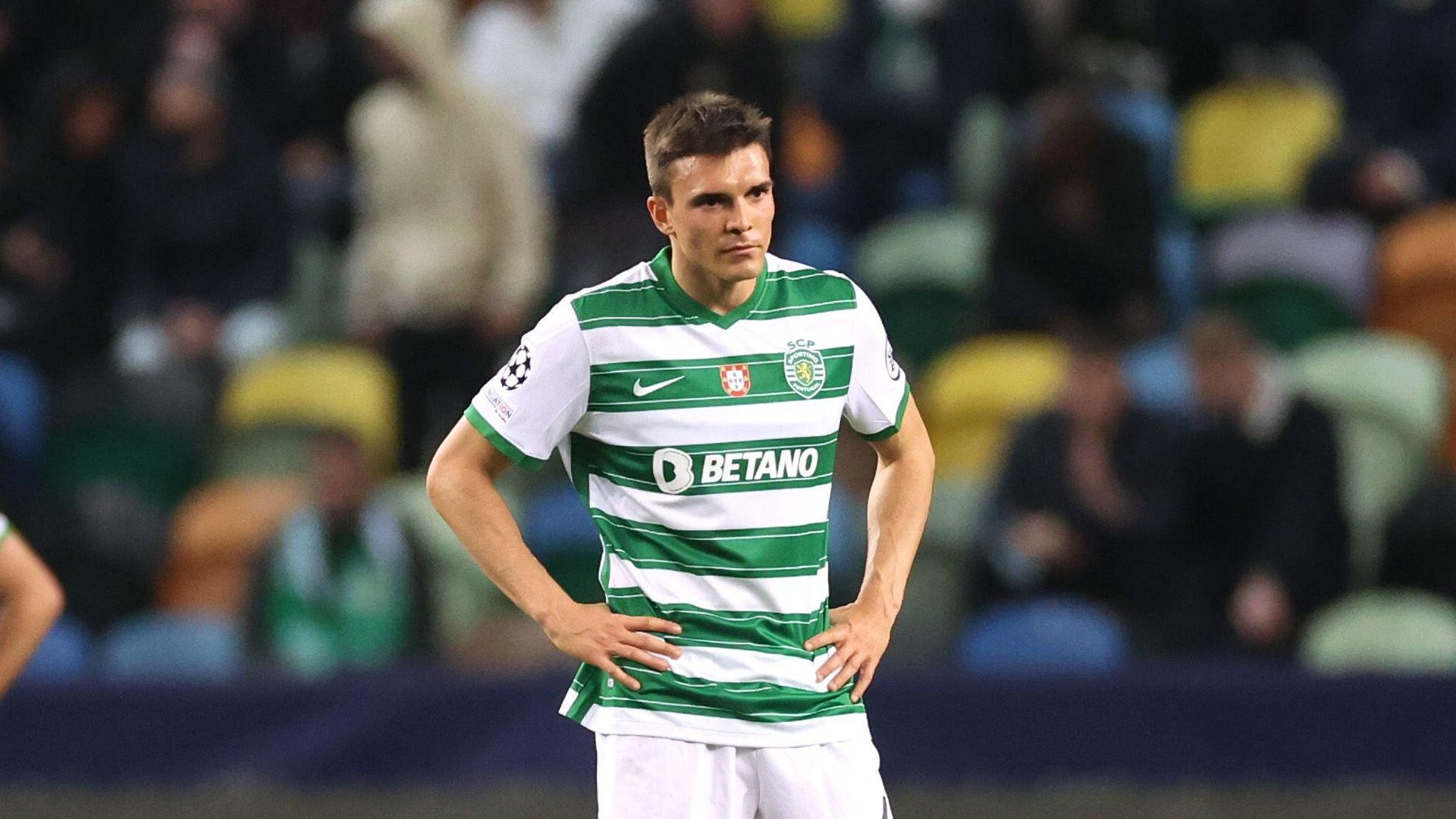 Fulham have signed Joao Palhinha from Sporting Lisbon for an undisclosed fee.

Palhinha is the first newcomer to Craven Cottage since Marco Silva’s men won the Championship to seal an immediate return to the Premier League.

The defensive midfielder, 26, made 27 league appearances for Sporting, who finished second in the Portuguese top flight last season.

And Cottagers vice-chairman Tony Khan was delighted to win the race to sign him.

Khan said: “Joao has excelled in Portugal playing both club and international football. He has been one of our main targets in this window.

“While there were other top clubs aiming for his signature, we are delighted that he has chosen to come here and wants to play for Fulham under our great manager.

“We believe Joao will be a valuable addition to strengthen the squad to compete this season in the Premier League.”

Palinha is looking forward to taking on some of the best players in the world in the English top flight.

He said: “I’m very happy to be here. It’s a great opportunity for me, for my career, to play in what is – in my opinion – the best league in the world.

“I signed with a big club. The club wanted me and I picked them, so I promise the fans that I will do my best. Hopefully we can win so much this season.”

Age is no obstacle for Ashley Young, who has signed a new one-year contract with Aston Villa.

The former England international, who turns 37 on Saturday, returned to Villa Park last summer and has made 25 appearances in all competitions in 2021-22.

And boss Steven Gerrard has opted to keep the experienced utility man in his squad as Villa look to improve on their 14th place finish last season.

Young spent four years at Villa between 2007 and 2011 before moving to Manchester United. In two spells, he played over 200 times for the club.

After selling midfielder Kalvin Phillips to Manchester City, Leeds have confirmed Darko Gyabi has gone the other way.

Los Blancos have handed the 18-year-old ace a four-year contract at Elland Road.

He didn’t make a first-team appearance for City after leaving Millwall’s academy, but shone for the club’s Under-18 and Under-23 sides.

Gyabi is set to challenge for a first-team spot alongside Jesse Marsch and is Leeds’ fourth signing this summer, following Brenden Aaronson, Rasmus Kristensen and Marc Roca through the door.

The next African Cup of Nations will once again take place in the middle of the Premier League season.

The organizers had planned the next tournament to be played in June and July 2023 in Côte d’Ivoire.

They wanted the competition to align with other major international tournaments, which take place during the European summer months when the world’s biggest leagues are not being played.

But that would have placed the 2023 edition in the middle of the rainy season in Ivory Coast and heavy flooding is expected to hit the West African country.

CAF’s executive committee met in Morocco on Sunday and confirmed it would move to January and February 2024.

It means clubs in the Premier League and elsewhere in Europe will be without some of their big names for much of the 2023-24 campaign.

Joao Moutinho has signed a new one-year deal with Wolves ahead of the next campaign.

Portuguese legend Moutinho, 35, has made 176 appearances for the Molineux side since his first move in 2018.

He has been a key figure for the club as they continue to progress in the Premier League and Wolves technical director Scott Sellars was delighted to be given a new contract.

“In Joao’s time at the club he has been vital, bringing real experience and quality to the group, so getting him to step down is a huge boost for all of us,” Sellars said.

“With contracts it’s about getting to a place where everyone is happy, the club and the player, and that’s not always easy, but in the end what matters is the result. and we are very happy with it.

“He has a huge influence in the dressing room, with the young players, and sets standards that they follow.

“His relationship with Bruno is very important. As a coach, you like players who can solve problems on the pitch, and Joao is definitely one of them.” 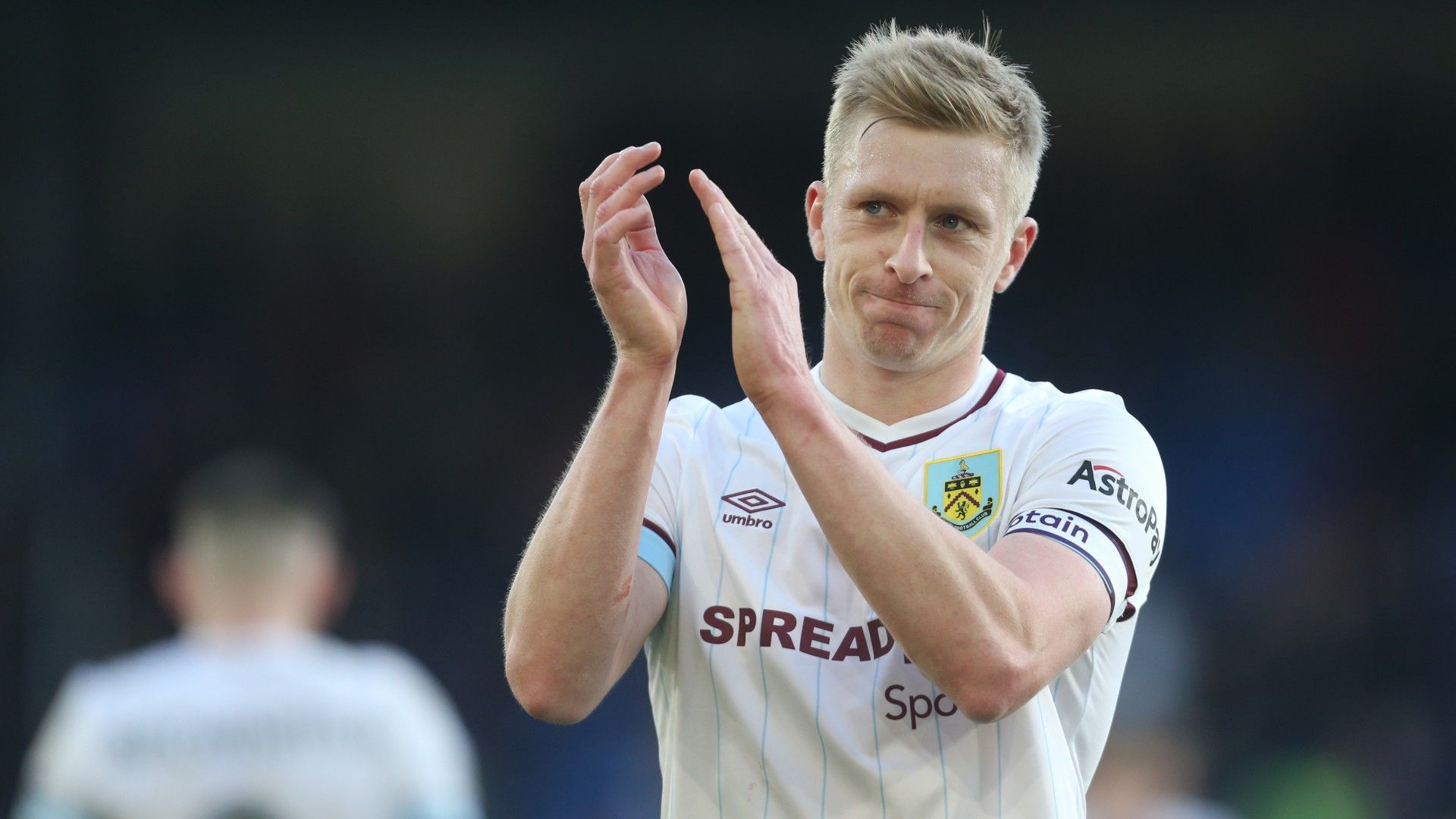 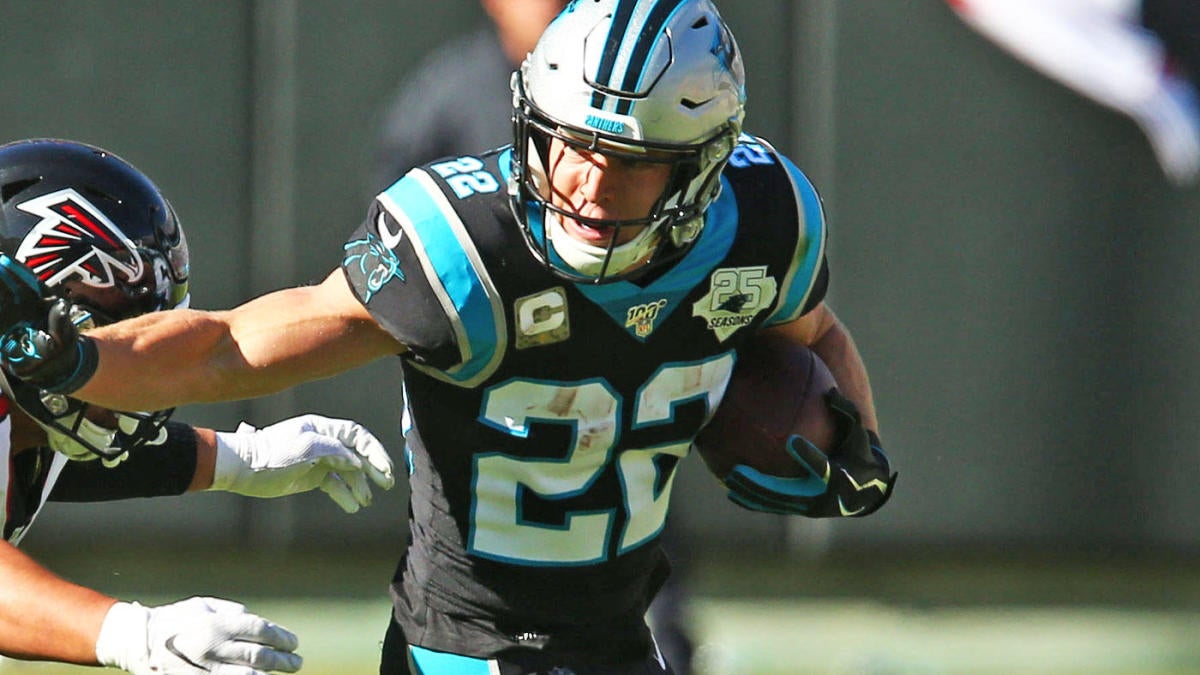