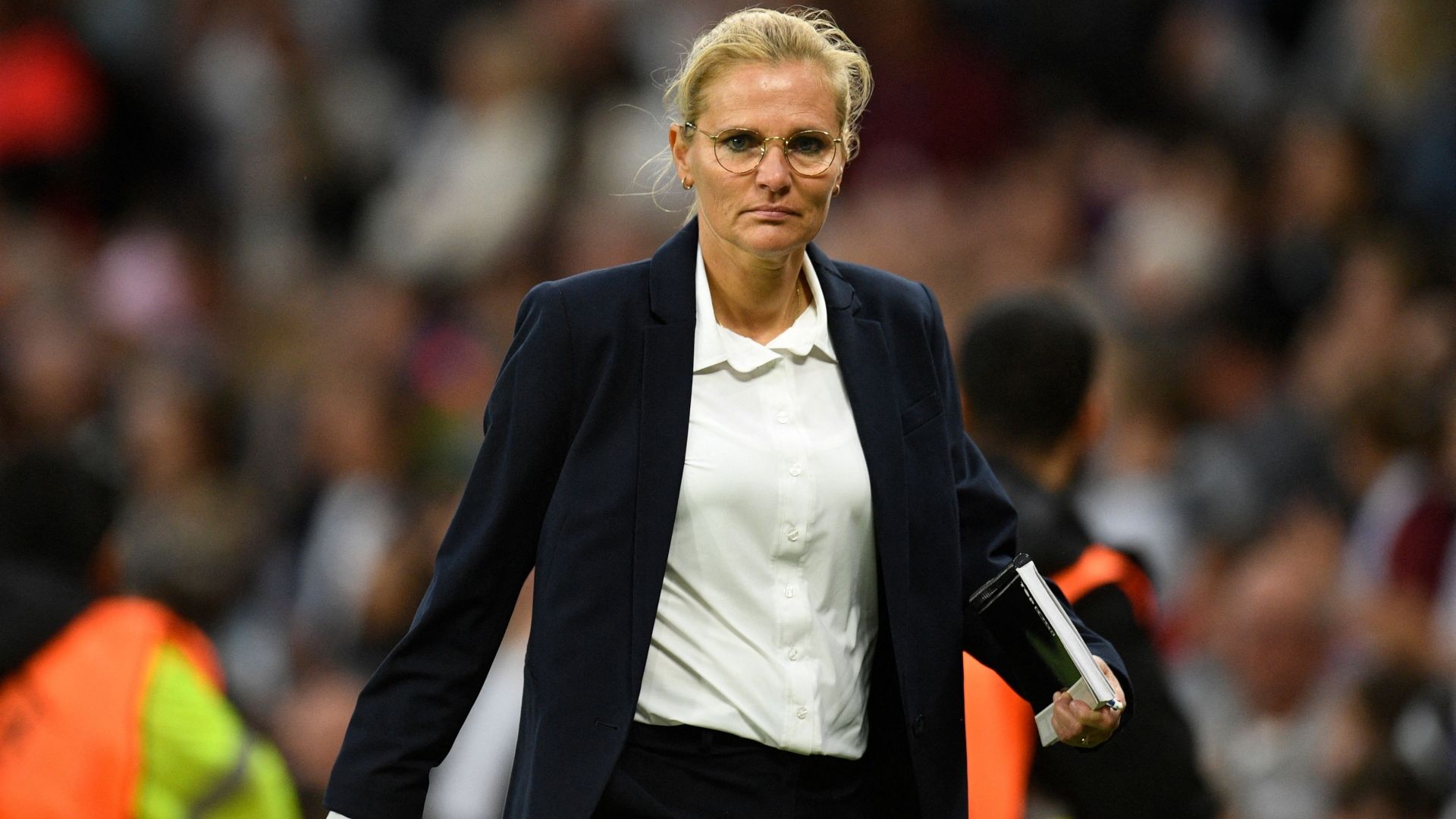 England will be without head coach Sarina Wiegman for their final Women’s Euro 2022 Group A encounter tonight after testing positive for coronavirus.

The Lionesses take on Northern Ireland at St Mary’s in a bid to claim three wins from three in front of a sold-out crowd.

But they will do so without their head coach after he tested positive, with assistant Arjan Veurink taking the reins.

A statement from the FA confirmed: “England head coach Sarina Wiegman has tested positive for Covid-19 and will undertake a recovery period at the team’s base camp.

“Wiegman will remain in remote contact with the players and technical staff and will be monitored regularly with a view to returning to all elements of his role as soon as possible.”

The 22-year-old enjoyed a superb season on loan at Crystal Palace in 2021-22 which saw him earn his first senior England caps.

But while the Cobham academy graduate is yet to make his first-team bow for the Blues, he is determined to become a key man next season as he targets a World Cup spot later. This year.

He told BBC Sport: “I feel like it’s the season.

“I’ve been a Chelsea fan all my life, my family have, it was a dream to play [for Chelsea] but I want to try to impress, play football as much as possible and influence the game when I’m on the pitch.

“[Tuchel] said he wanted me to be part of the team and prove myself in pre-season, so that’s the plan. I’m happy with that and I’m ready to work as hard as I can to prove to him that I can play for Chelsea.

“That’s what I wanted to hear, it was a good phone call we had and it gave me a clear pre-season plan and where I will be. It was great to hear.”

Nottingham Forest have announced the signing of goalkeeper Wayne Hennessey from Burnley.

The Wales international has signed a two-year contract at the City Ground as he looks to keep fit ahead of the World Cup in Qatar this winter.

Hennessey, 35, brings extensive Premier League experience to the newly promoted side having made 183 top-flight appearances through spells at Wolves, Crystal Palace and the Clarets.

He will likely act as a substitute between the sticks of Dean Henderson, who has been loaned out by Manchester United.

Hennessey said: “I’ve come up against Forest a lot in the past and they’re a fantastic club. There’s a great fan base and the atmosphere at the City Ground is up there with the best in the game. It’s going to be a different level now that we are back in the Premier League.

“I’ve also played with and against a few of the players at Forest. It’s a very exciting time to join the team and I can’t wait to get involved and start training here at the Nigel Doughty. Academy.”

Euro 2022 is already the most attended European Women’s Championship of all time, even though it is still the group stage.

That’s already more than the previous 240,055 supporters who attended Euro 2017 in the Netherlands.

With 15 games remaining, including a record crowd expected at Wembley for the final, that figure is set to explode in the coming weeks.

England’s Euro 2022 opener against Austria drew a record 68,871 fans, more than 27,000 less than the previous record when Germany beat Norway in the 2013 final in Sweden.

Former FIFA President Sepp Blatter has said “I’m back” after being found not guilty of fraud following a trial in Switzerland.

Blatter and former vice-chairman Michel Platini were cleared after going on trial over a £1.6million payment made between them in 2011.

Both were banned from football in 2015 and charged last November, but after being cleared Blatter suggested he could return to the game.

The 86-year-old wrote on Twitter: “Hello my friends, I’m back, still going strong, seven years of lies are over.

“Now the game is in the right direction again. Or as Michel Platini says: ‘You will hear from us again’. I wish you a great weekend.”

The bees will reopen the academy

Brentford have been granted a license to reopen their academy after a Premier League dictated that every club must operate one by the start of the 2024-25 season.

The Bees closed their previous academy in 2016 to instead operate with a B-team model with players aged between 17 and 21, a move which proved very fruitful for the club’s fortunes.

But after top-flight clubs voted that all clubs must operate a tier three or higher, their new development center will now feed into the current B team.

Director of Football Matthew Giles said: “Having closed the academy once before, I want to make it clear that we have no intention of reopening an academy thinking it would have to be closed again at any time at the future.

“We want our new academy to complement and enhance our B team programme, which we believe will remain the best way to bridge the gap between the academy and Premier League football.

“We are committed to running the best academy possible.

“In particular, we will put the well-being of the young people who attend our academy at the forefront of our plans, with every academy graduate benefiting from the experiences they gain from their time at Brentford, whether or not they become a professional footballer. . “ 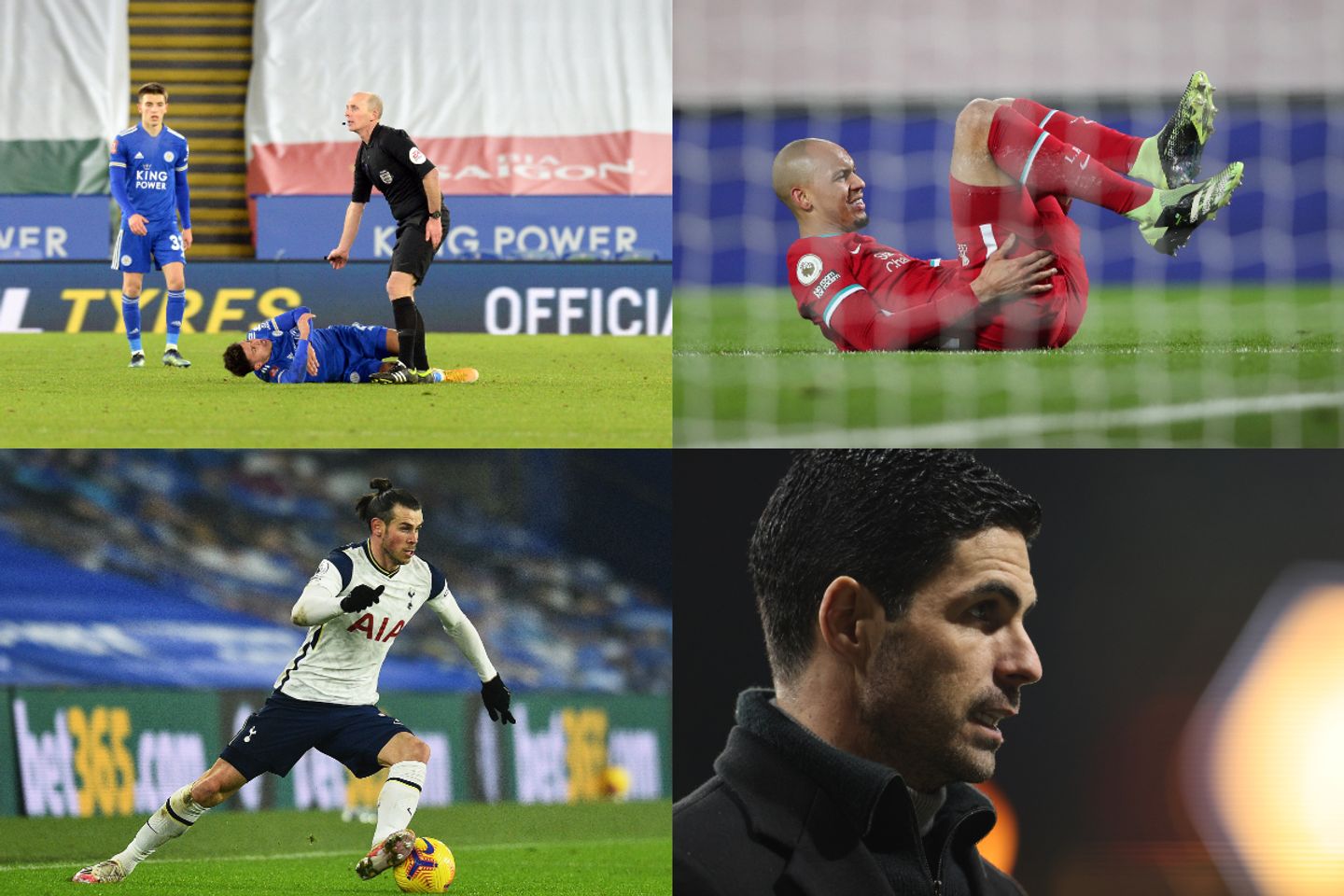 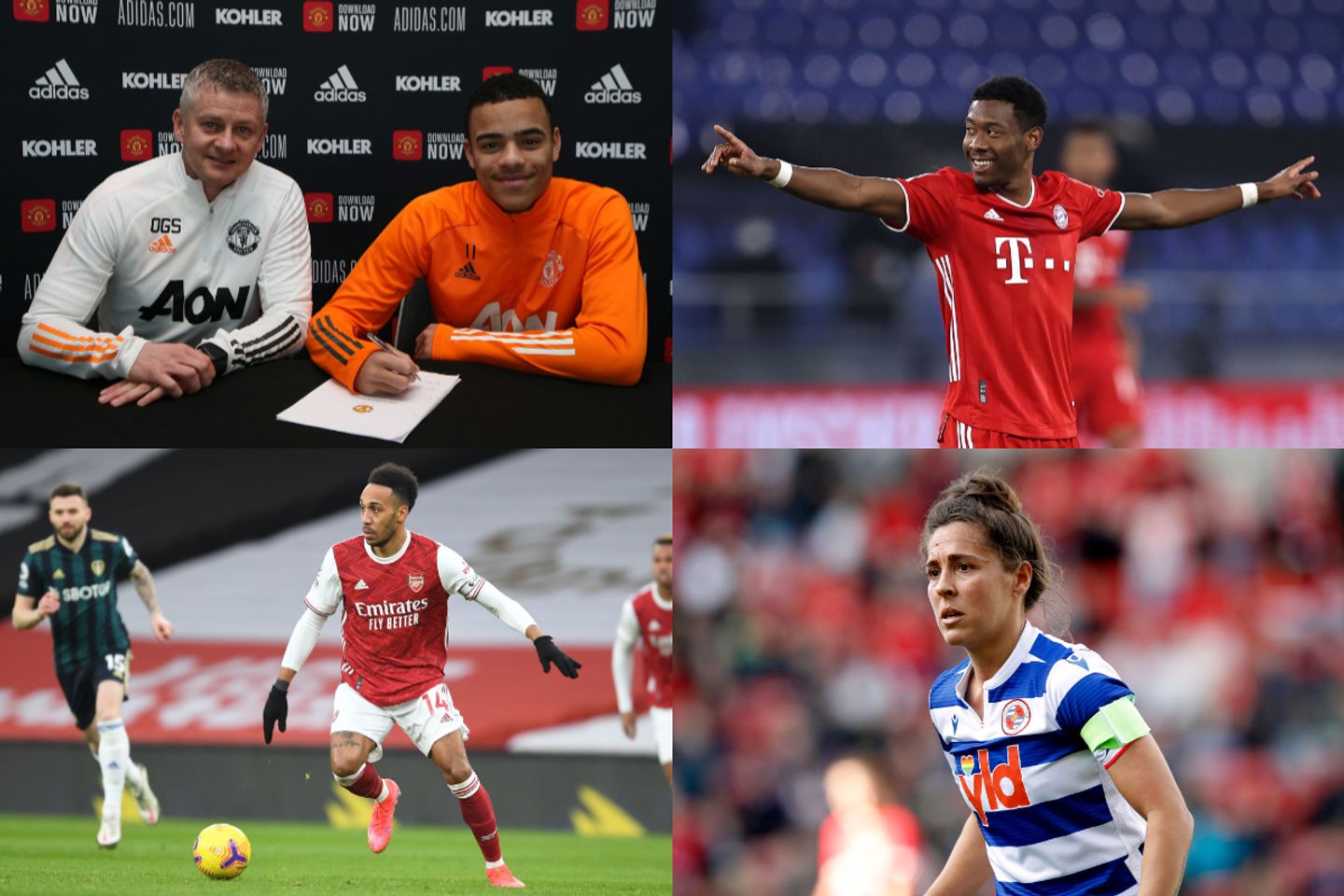