As Chelsea lick their wounds after last night’s loss to Real Madrid, we prepare for more European action tonight.

Both the Europa League and the Europa Conference League have reached the round of 16 as preparations begin for Sunday’s title-clinching potential between Manchester City and Liverpool.

There are three British clubs in action on Thursday night looking for wins in the first legs of their respective quarter-finals.

West Ham host Lyon at the London Stadium in a bid to produce another famous display, similar to that which saw the Hammers defeat Sevilla in the Round of 16.

Declan Rice will be key to any success – but what does the future hold for the Irons’ in-demand midfielder?

After an Old Firm loss to Celtic last Sunday, Rangers will be desperate to bounce back when they visit Braga.

Aaron Ramsey scored the opener in the 2-1 loss to their arch-rivals and could have a say in the outcome of that tie.

And in the Europa Conference League, Leicester host Roger Schmidt’s PSV at the King Power Stadium.

Schmidt will leave the club this summer with Manchester United legend Ruud van Nistelrooy expected to take over. We examine the managerial credentials of the Dutchman.

The front two meet on Sunday when Manchester City host Liverpool in potentially one of the big Premier League title deciders.

There have been plenty of classic matchups between contenders over the years and we’ve picked out five of the best.

It’s also time to take a look at our combined XI, taking the best of Jurgen Klopp and Pep Guardiola’s squads and forming a super-team.

James Ward-Prowse whipped up another beauty for Southampton as they drew 1-1 at Leeds last Saturday.

It was his 13th direct free kick scored in the Premier League, a tally only bettered by David Beckham.

But with the Saints skipper’s England spot at the Qatar World Cup far from secure, is it time for him to move on to bigger things?

Birmingham academy graduate Jude Bellingham continues to impress at Borussia Dortmund and the Blues may have already produced their next star talent.

George Hall, 17, is impressive for Premier League 2 side West Midlanders and the club are already preparing for offers.

And our daily transfer column today focuses on Timo Werner’s attempts to leave Chelsea this summer amid interest from Serie A.

We’ll get all the latest news today ahead of a big weekend of Premier League football.

And if you’re looking forward to the first Major of the year, be sure to check out our Masters preview. 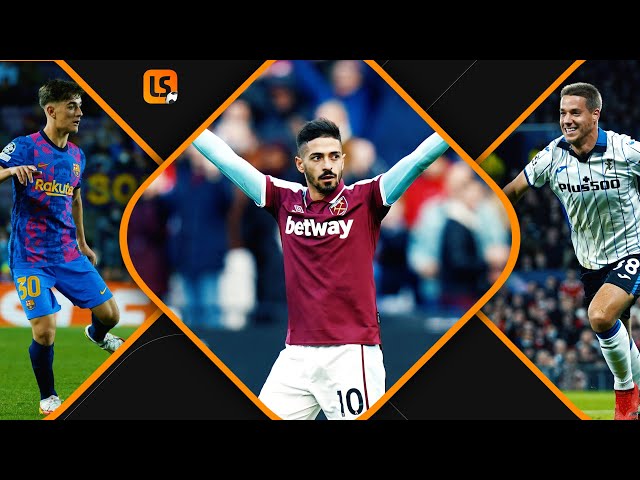 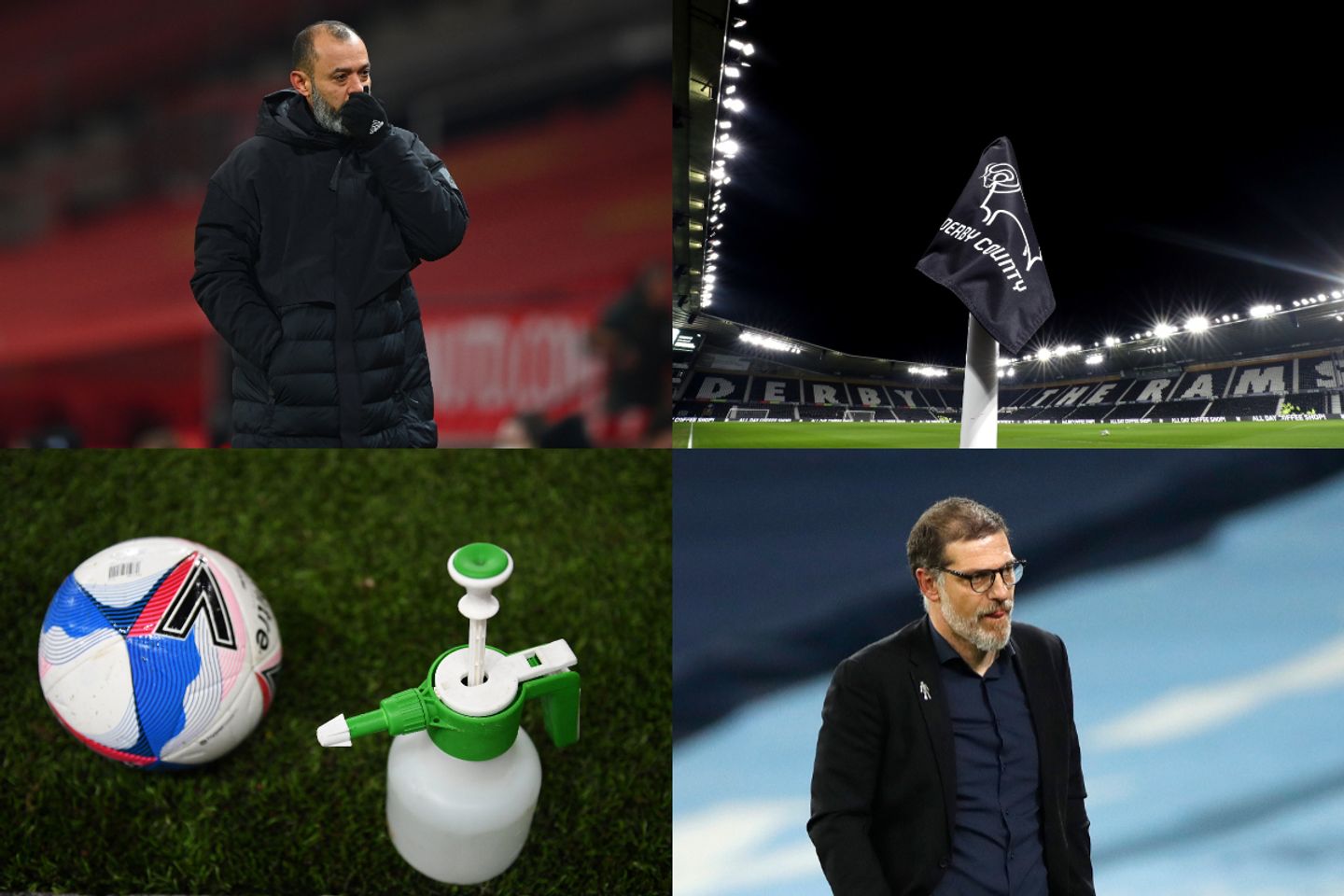 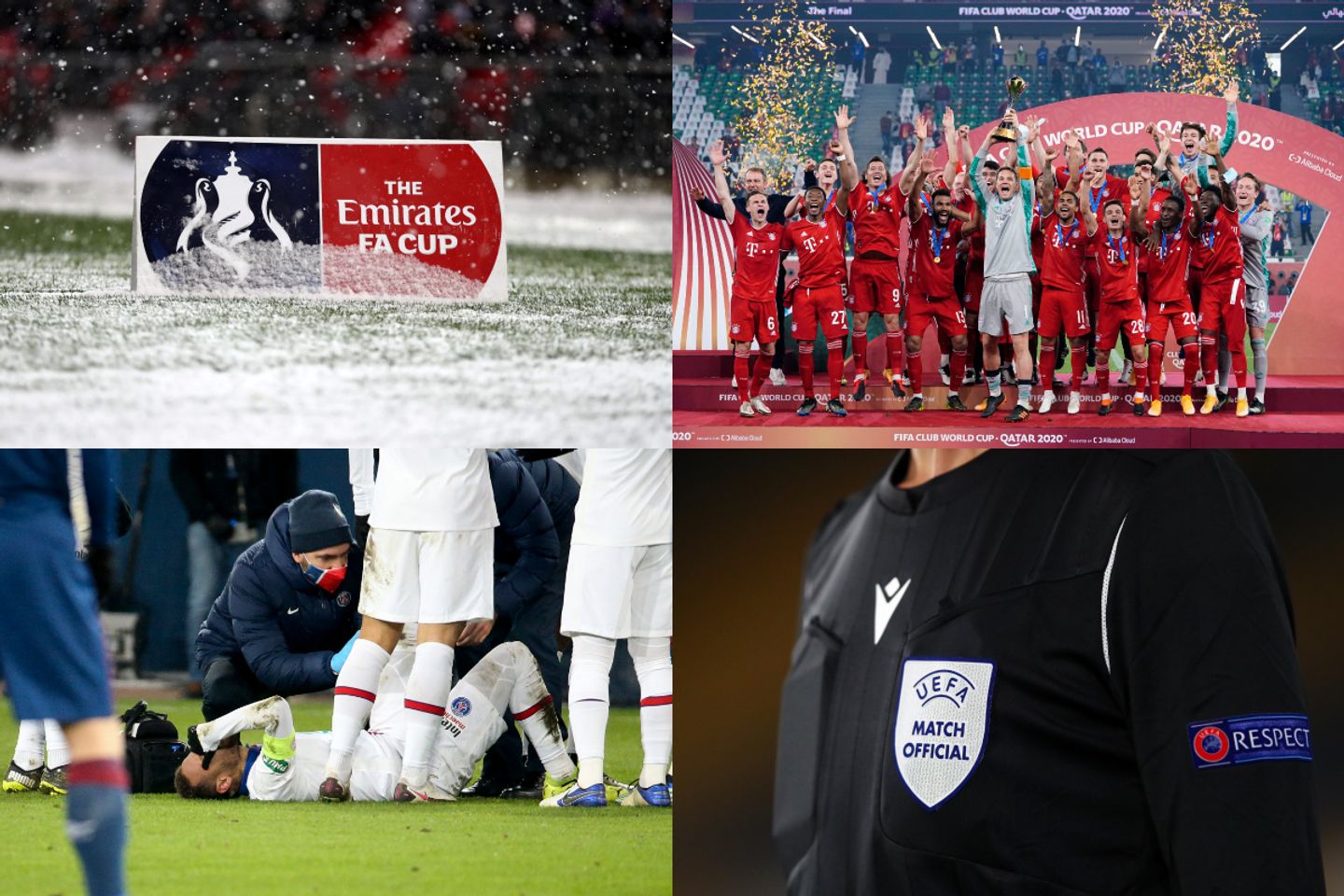