A bumper weekend sees a host of intriguing matches across the Premier League and across Europe – and we’ve got you covered.

With just four Premier League games on the cards, Tottenham’s clash against European dreamers West Ham is the pick of the game.

After the Hammers sensationally knocked Sevilla out of the Europa League last night, attention will now turn to stopping Harry Kane and Co as both teams chase the top four.

Former Manchester City defender Lescott believes the England captain will be the man to watch on Sunday after returning to his best in recent weeks.

Elsewhere this weekend, Arsenal travel to Aston Villa in a bid to continue their Champions League pursuit on track, while Leicester are also in action against Brentford.

Our comprehensive overview is all you need for kick-off times, TV info and key stats for all games.

Read more: Key matches in the top four and relegations

But to start tonight is Leeds’ trip to Molineux to take on Wolves as the Whites look to close the gap between them and the bottom three.

With Jesse Marsch picking up his first win as boss last weekend, the potential return of key duo Kalvin Phillips and Liam Cooper is sure to give the American an extra run-in boost.

Read more: Duo’s return is a big boost on Leeds’ road to safety

A thrilling week of Champions League action saw Chelsea join Manchester City and Liverpool in the quarter-final hat-trick as Manchester United were the only English side to be dropped.

And the Blues will face former boss Carlo Ancelotti after drawing with 13-time winners Real Madrid.

Meanwhile, the Hammers’ reward for their Europa League exploits is a draw against Lyon, with Rangers taking on Braga and Barcelona drawing Eintracht Frankfurt.

In the Europa Conference League, Brendan Rodgers’ Leicester must overcome PSV to qualify for a possible semi-final against Jose Mourinho’s Roma.

It’s time for El Clasico once again on Sunday as Barcelona icon Xavi prepares for his first La Liga edition of the grudge match as manager.

Although the title is out of the question for the Blaugrana, they can stop their rivals from racing towards their 35th crown, with second-placed Sevilla doing all they can to stay in the hunt against Real Sociedad.

Matchday 29 of La Liga: the Spanish giants face off in the Clasico

We also pick our combined XI between Barca and Real as the rivals prepare to lock horns again at the Santiago Bernabeu.

Europe’s hottest title race begins a new chapter this weekend with AC Milan, Napoli, Inter Milan and even Juventus all vying for the Serie A crown.

Elsewhere, there is a key clash in the push for European qualification as fierce foes Roma and Lazio clash at the Stadio Olimpico.

Read more: All roads lead to Rome as Jose and Sarri face off in derby

Back-to-back draws for Bayern Munich in the Bundesliga opened the door for Borussia Dortmund at the top with a gap between them of just four points.

BVB will be hoping Union Berlin can pull off a clash against the Bavarians as they themselves look to keep the pressure on with a title-winning trip to Cologne.

For all Friday football news, LiveScore Daily is on hand to bring you the latest headlines as they happen throughout the day. 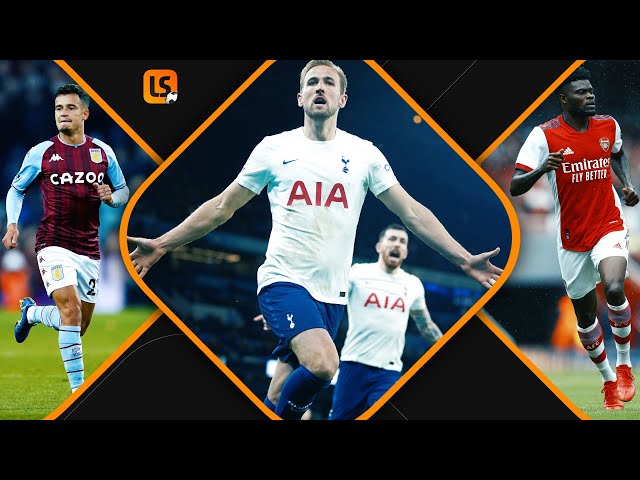 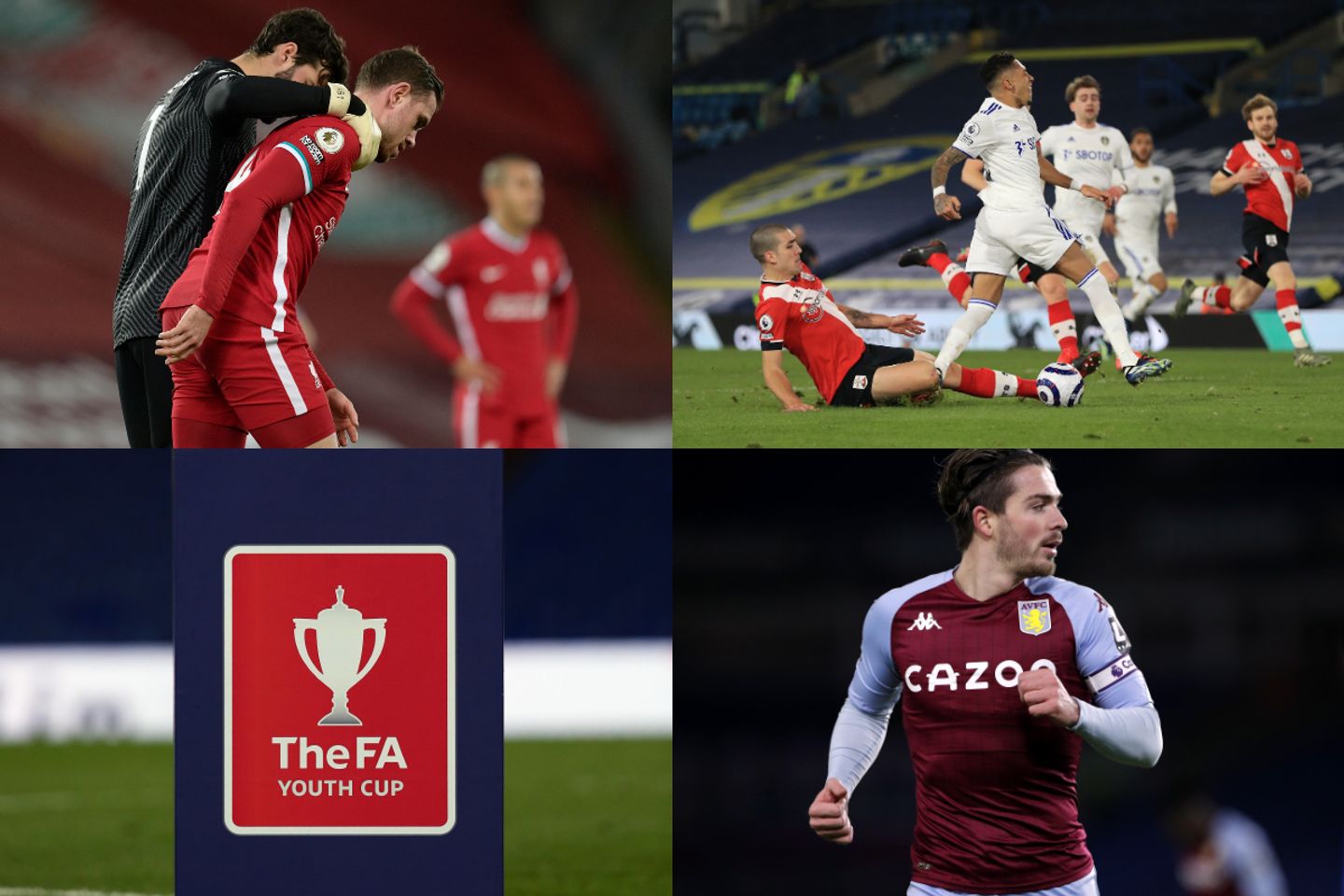