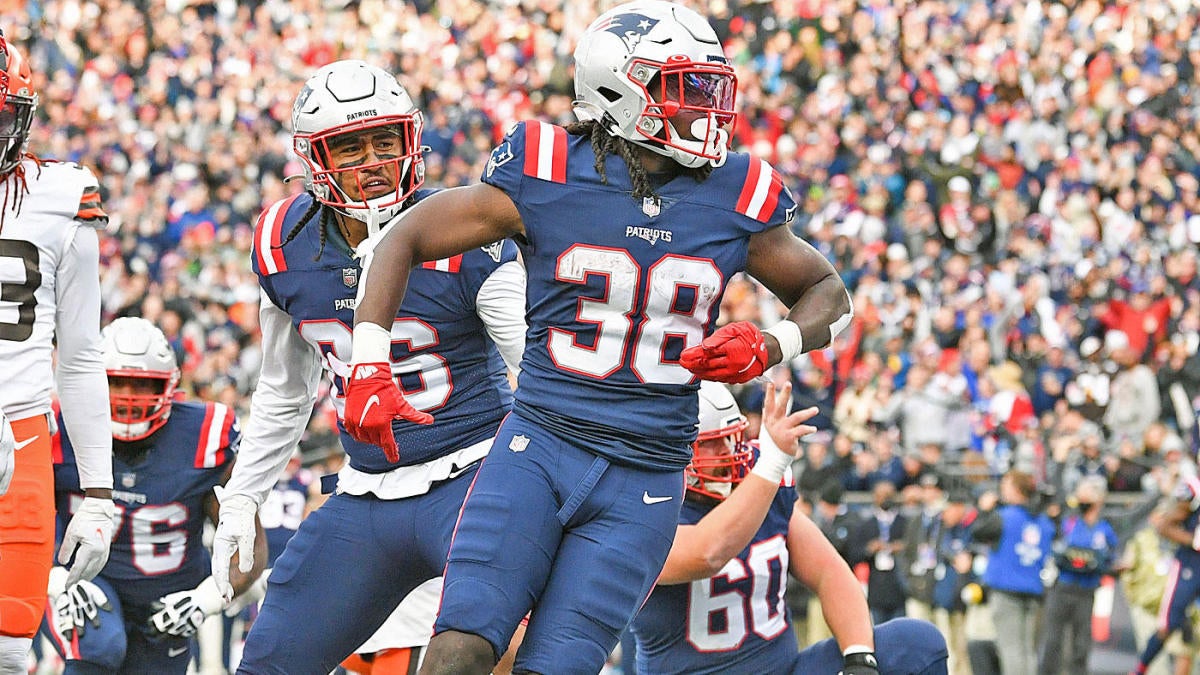 It’s always hard to keep up with all the news on an NFL Sunday, but that’s why you subscribe to this newsletter. Before we get into Monday’s content, here are the Week 10 headlines you need to know:

Throughout the rest of today’s newsletter, you’ll find my recaps of each game, including the biggest winners and losers from Sunday’s action – then my column of Sunday night’s first surrender goals and the breakdown by. Heath Cummings of Week 10’s main storylines, including tough questions about one of football’s biggest stars. I’ll have my full rankings for week 11 and Jamey Eisenberg’s full list of waiver priorities for tomorrow’s newsletter, and if you have any queries or trade-off questions, be sure to send them to me with the line. object #AskFFT to Chris .Towers @ ViacomCBS.com.

For all my top priorities and why I’m targeting them, go here.

Here are the biggest winners from Sunday’s action, and you can read my full rundown of each game here, including winners and losers, a big takeaway, and one more thing to know for each game as well. Here are some key choices:

These players are coming out of Week 10 better than they were on arrival.

It’s hard to feel better about those players coming out of Week 10 than you were when you came.

Each week, Heath Cummings takes a look at the greatest fantasy storylines to try and separate fact from fiction for you. Here are the stories from this week and some of Heath’s thoughts: 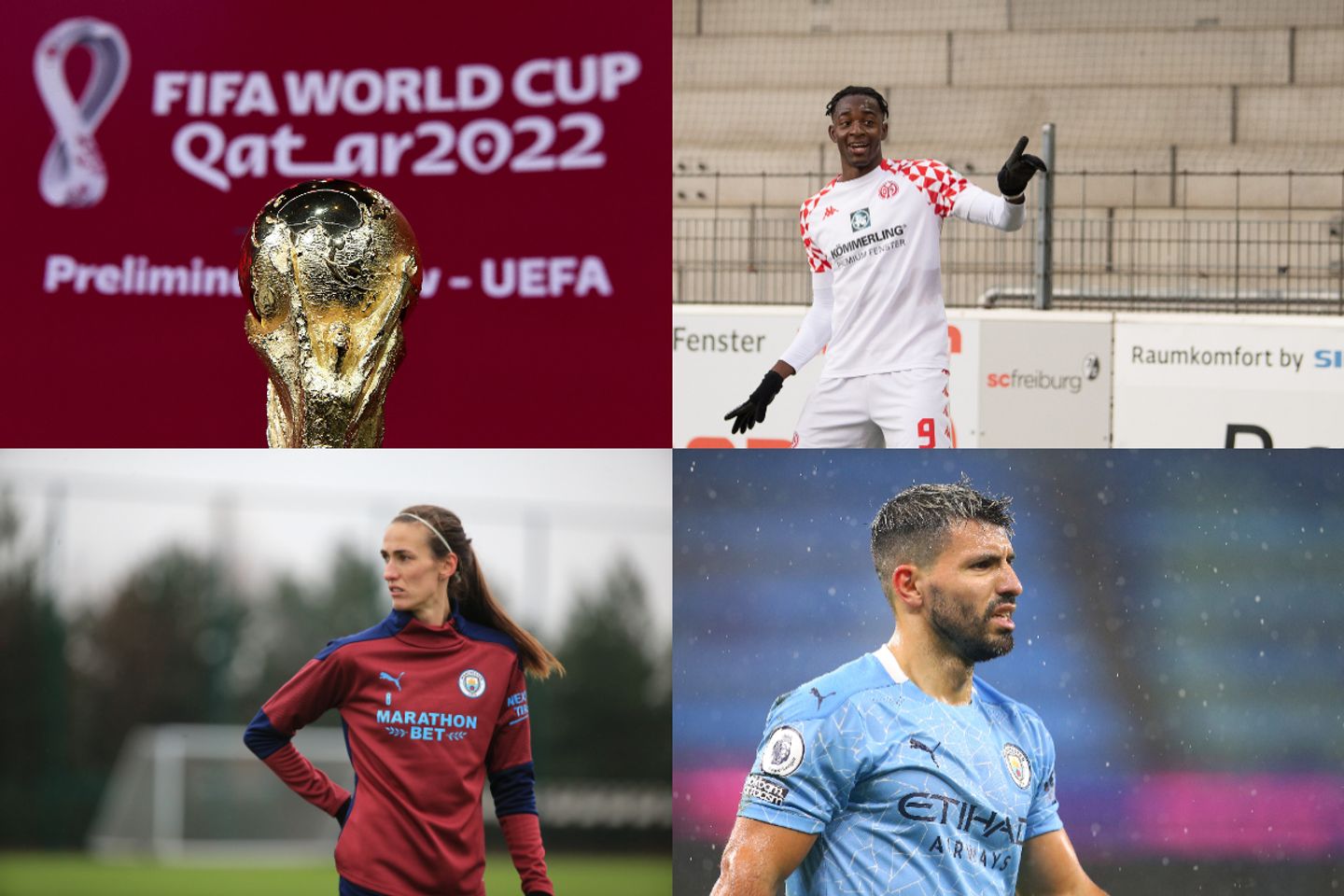 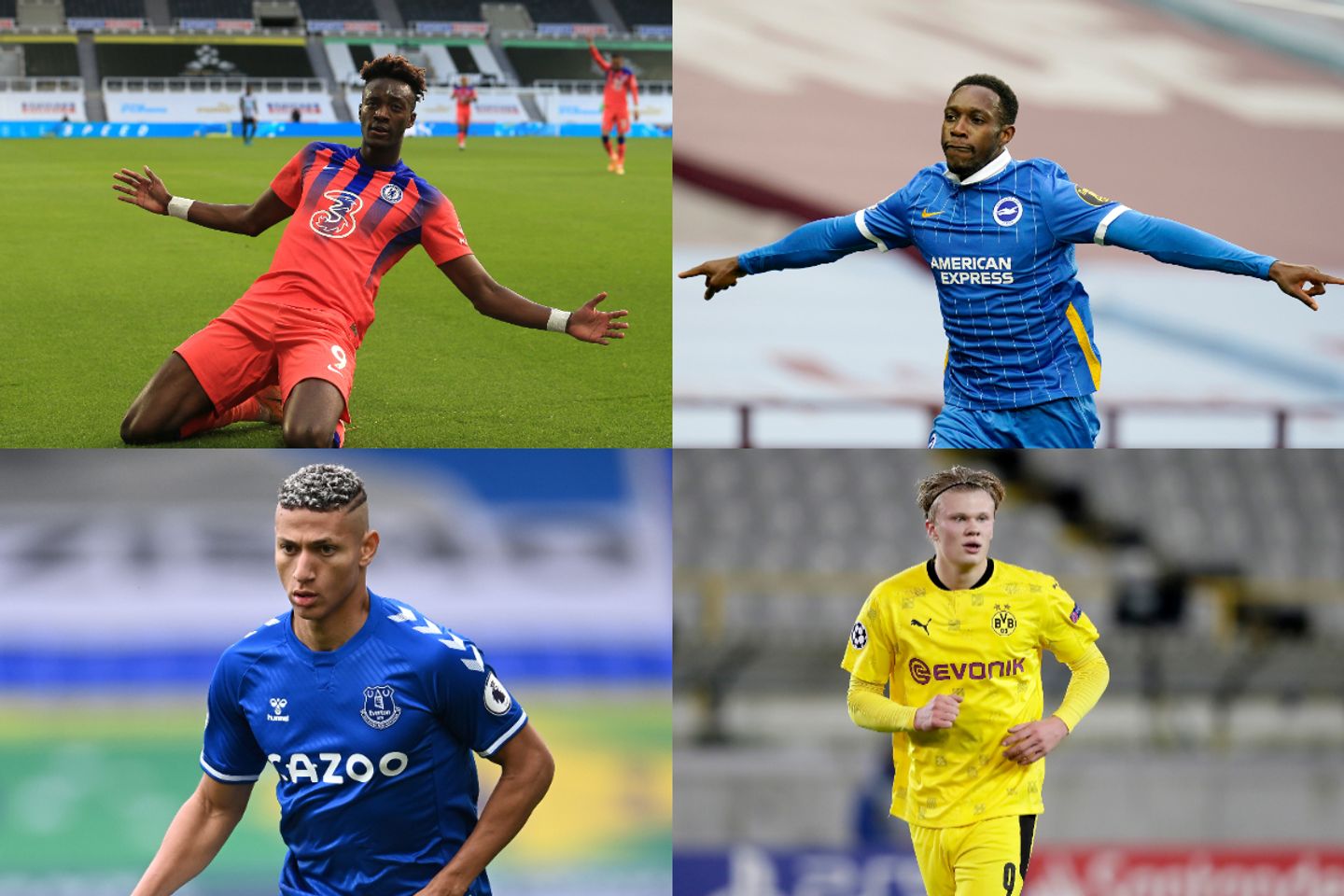 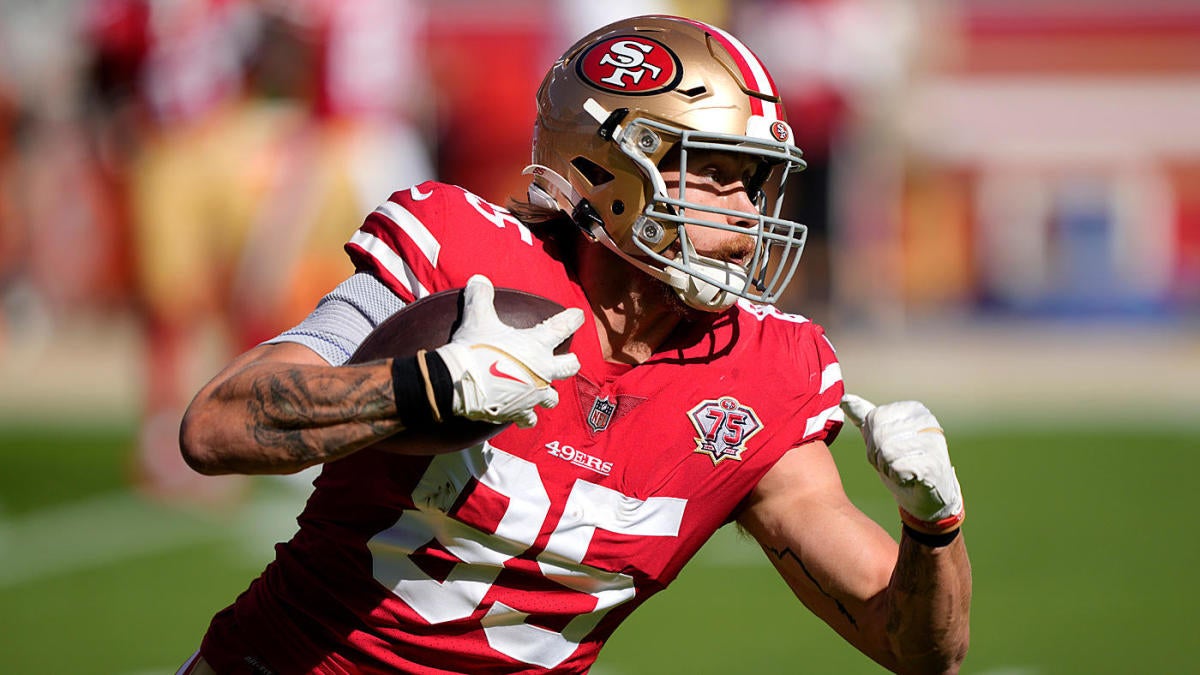