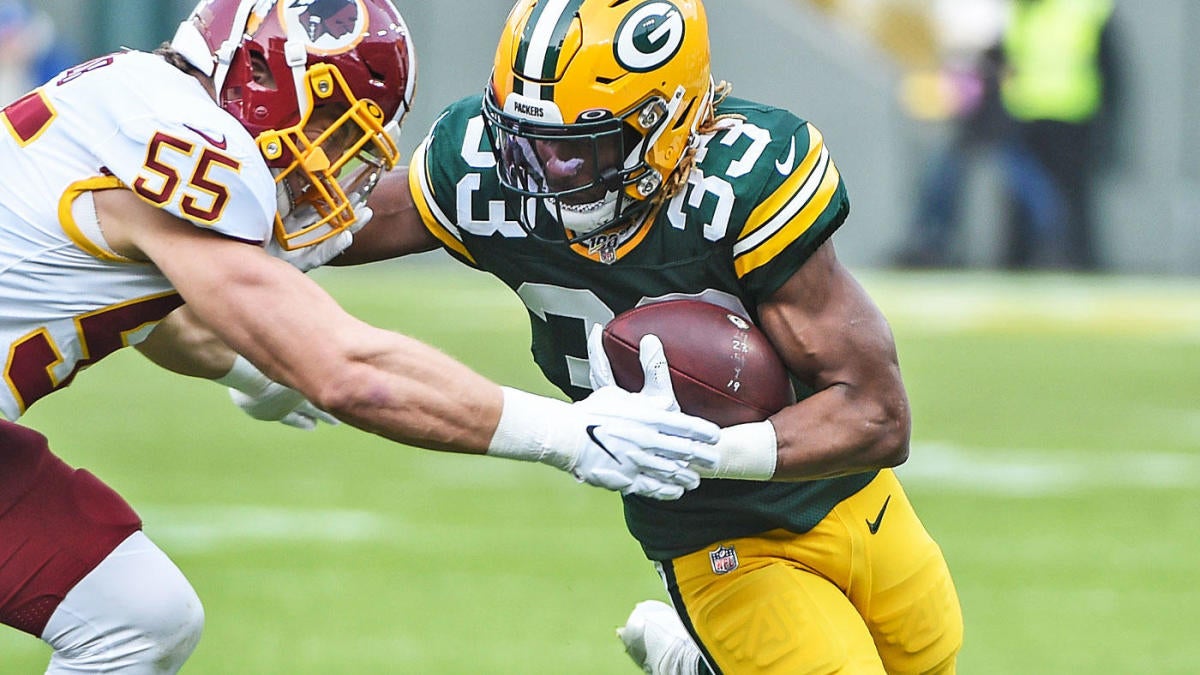 On Monday’s episode of Fantasy football today, Dave Richard and Heath Cummings looked at early ADP trends and highlighted their favorite stocks in each position. Of course, we are almost four months away from the start of the season, but it is never too early to measure the wisdom of the public!

Obviously, a lot is going to change by the time most of you resume. But I’ll also point out that the people currently drafting in the high-stakes leagues are probably sharper than your average player, which means it’s certainly worth looking at what the drafters in the National Fantasy Championship leagues are doing, even at this early date.

As we get closer to the season, some of these values ​​will fade while others will come into sharper focus as we move through minicamps and training camp. Position hierarchies will become clearer and – unfortunately, as happens every season – injuries will cause seismic shifts as activity increases.

Yet, we can learn a lot from what is happening now, as early trends and assumptions can be hard to shake. I have a few favorite values ​​from Heath and Dave based on the current ADP, but you really should listen to the podcast to hear what they have to say about each below:

For convenience, I’ve timestamped the parts of the podcast where they talked about each position below. And I’ve got my top five favorite values ​​and five players I’m not likely to draft if their prices stay where they are now – including two established superstars and two more that many are hoping to make that leap!

Before that, here’s what the CBS Fantasy team did for you to read:

Based on drafts since the NFL Draft ended at the NFC: 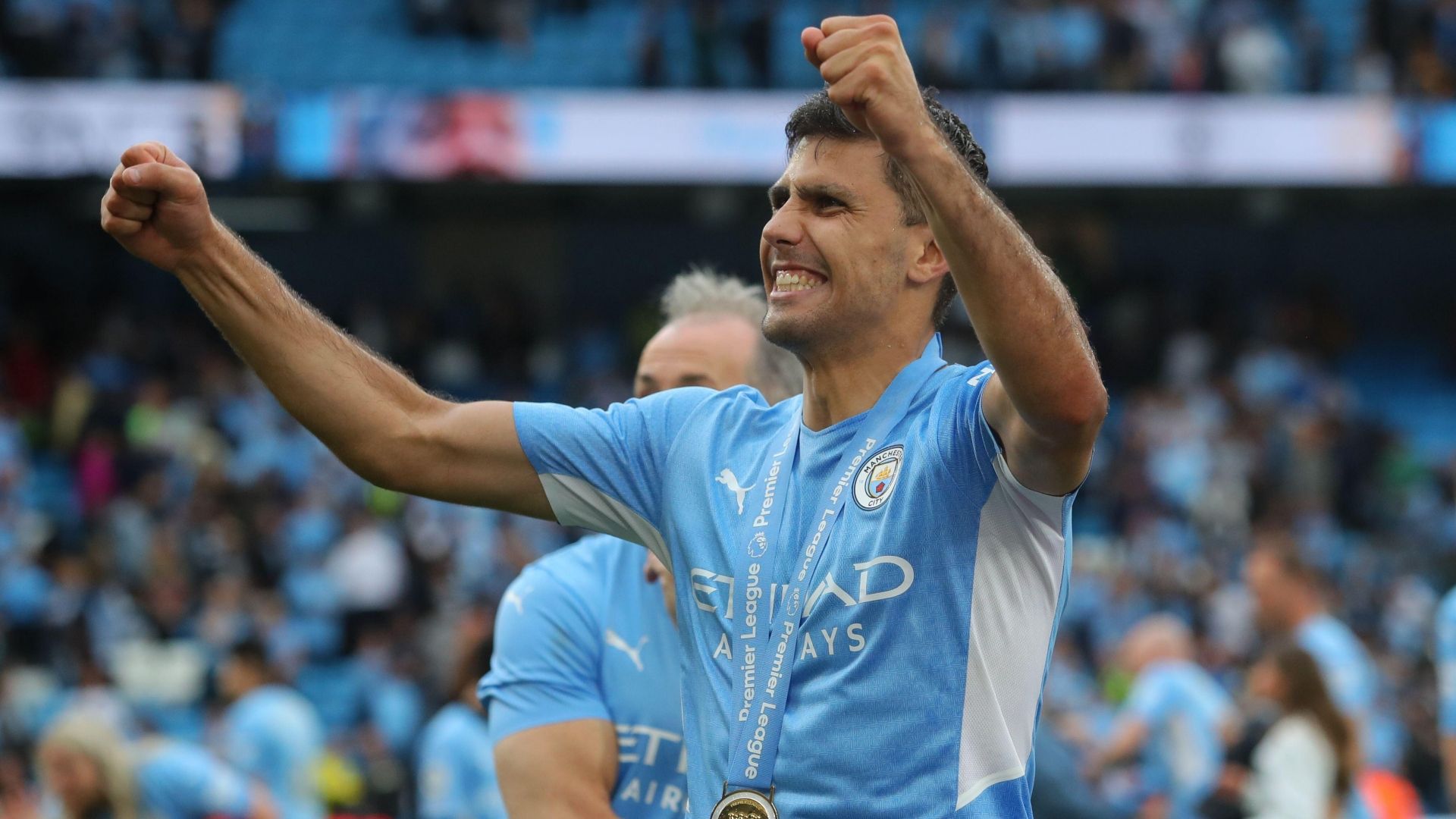 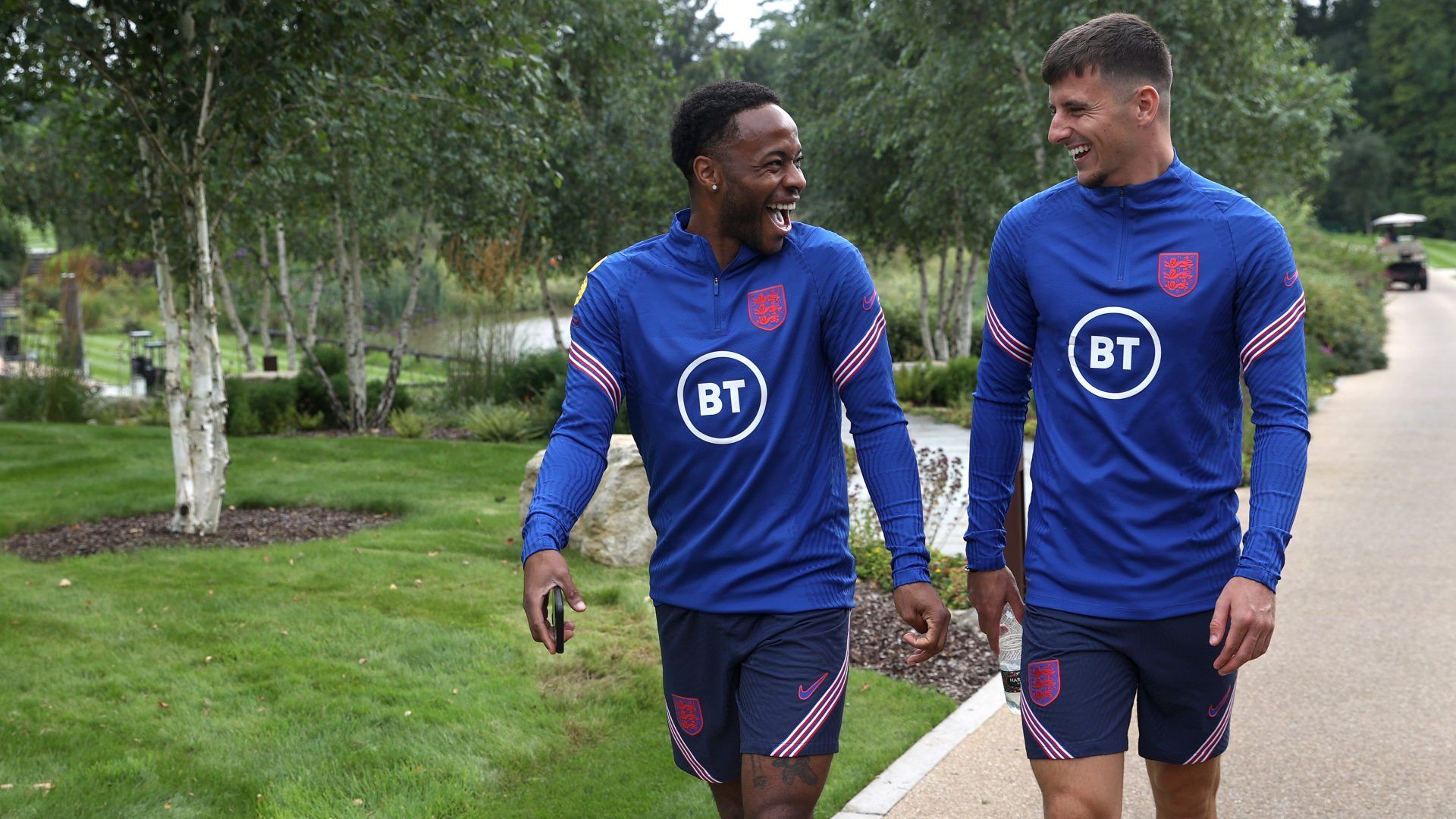 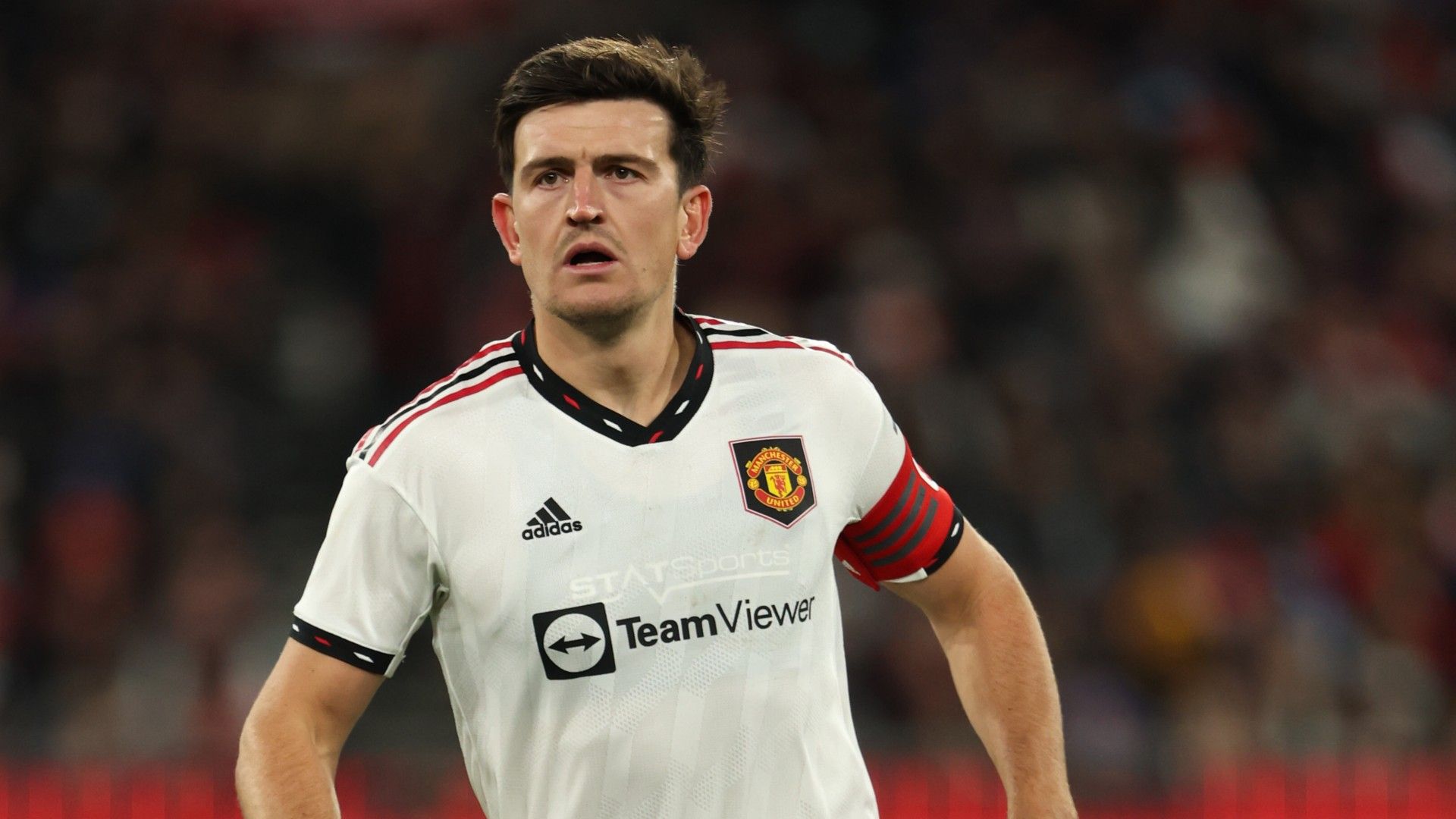