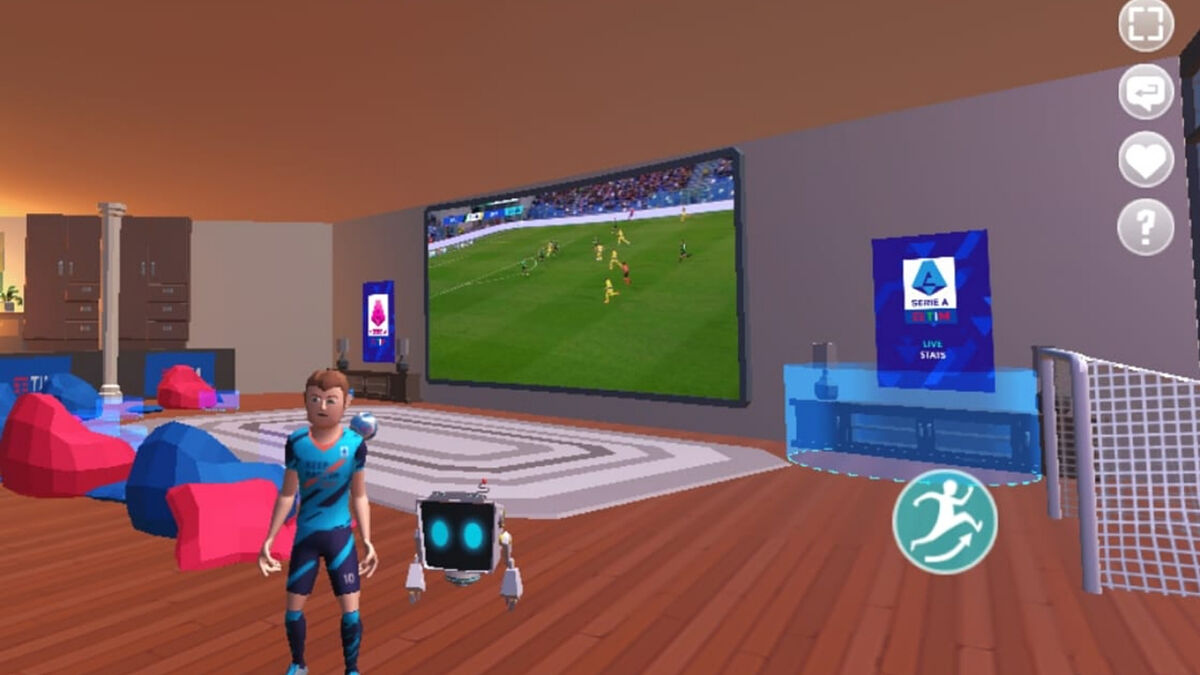 Sunday game between Milan and Fiorentina is available exclusively in the Metaverse for those in the Middle East and North Africa, and can be seen inside the Lega Serie A room in “The Nemesis” Metaverse.

All thanks to TIM and the collaboration with ConsenSys and the Nemesisas announced by the organization itself.

Serie A League is the pioneer of this revolutionary innovation in which technological developments open the way to new possibilities of revolutionary diffusion.

Milan v Fiorentina is a decisive match for the Scudetto and will thus be the first two teams to face each other in a match in the metaverse, where users will also be able to interact with the various functions present in the room during the match.

“We chose to be the first to broadcast a football match on the metaverse because we believe that the frontier of technological innovation is decisive for a modern league like Serie A”, said the administrator of the Lega Serie HAS. Luigi DeSiervo.

What is the Metaverse?

A good question. And not always easy to answer. We could define the metaverse like a virtual world to which we connect using a series of devices that will make us think that we are really inside this world since we can interact with all its elements.

But, compared to the metaverse which companies like Facebook are talking about, it would be a parallel and entirely virtual universe accessible using virtual and augmented reality devices.

The purpose of these great brands is that we can interact with each other internally, and even externally with the content they contain.