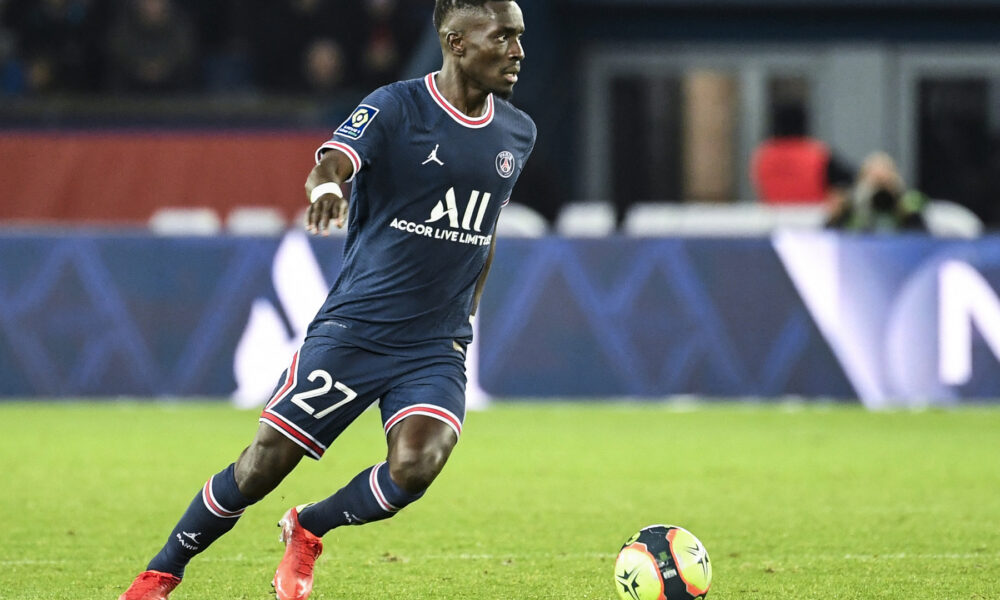 Everton confirmed that they have re-signed Idrissa Gana Gueye from Paris Saint-Germain. The 32-year-old has reportedly signed a two-year contract at Goodison Park.

The Senegal international first joined the Toffees in 2016 from Aston Villa and has made 108 appearances in all competitions, scoring four goals.

He was a fan favorite at the Merseyside club and featured regularly in the squad.

The midfielder joined PSG in 2019 in a deal worth around £29million. However, after winning two Ligue 1 titles, he has now returned to the Blues for around £8m (according to sky sports).

It was previously reported that the Toffees were at an impasse in negotiations but they have now completed a move for the former Lille star.

The Toffees are also said to be very close to signing Manchester United ace James Garner.

Gueye has been deemed surplus to requirements at the Parc des Princes after PSG signed Renato Sanches, Vitinha and Fabian Ruiz in this transfer window.

He is highly regarded for his tackling and passing as well as his interception and pressing abilities.

However, fans shouldn’t expect much from the Senegalese footballer as his best years are probably behind him. 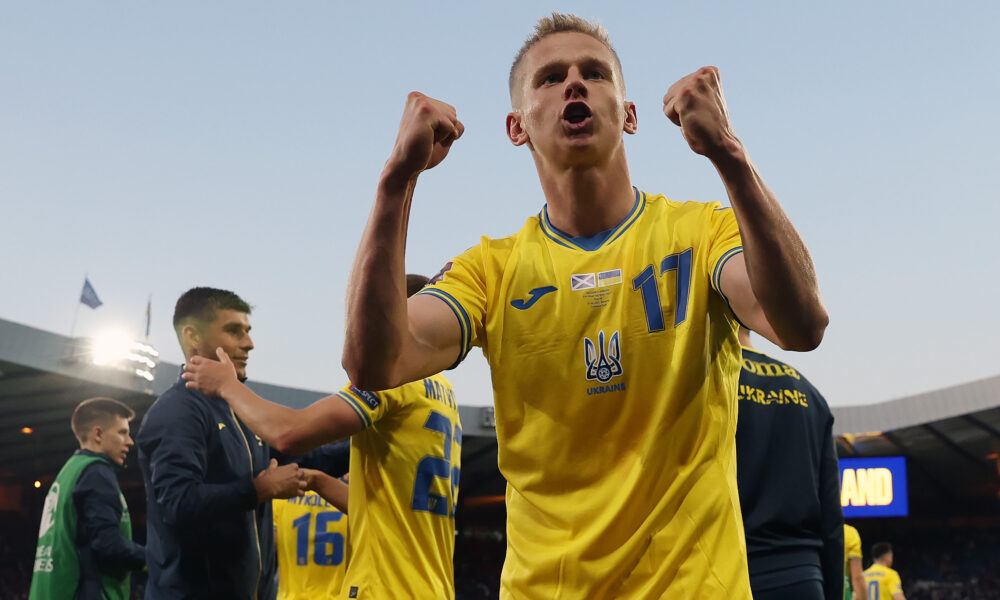 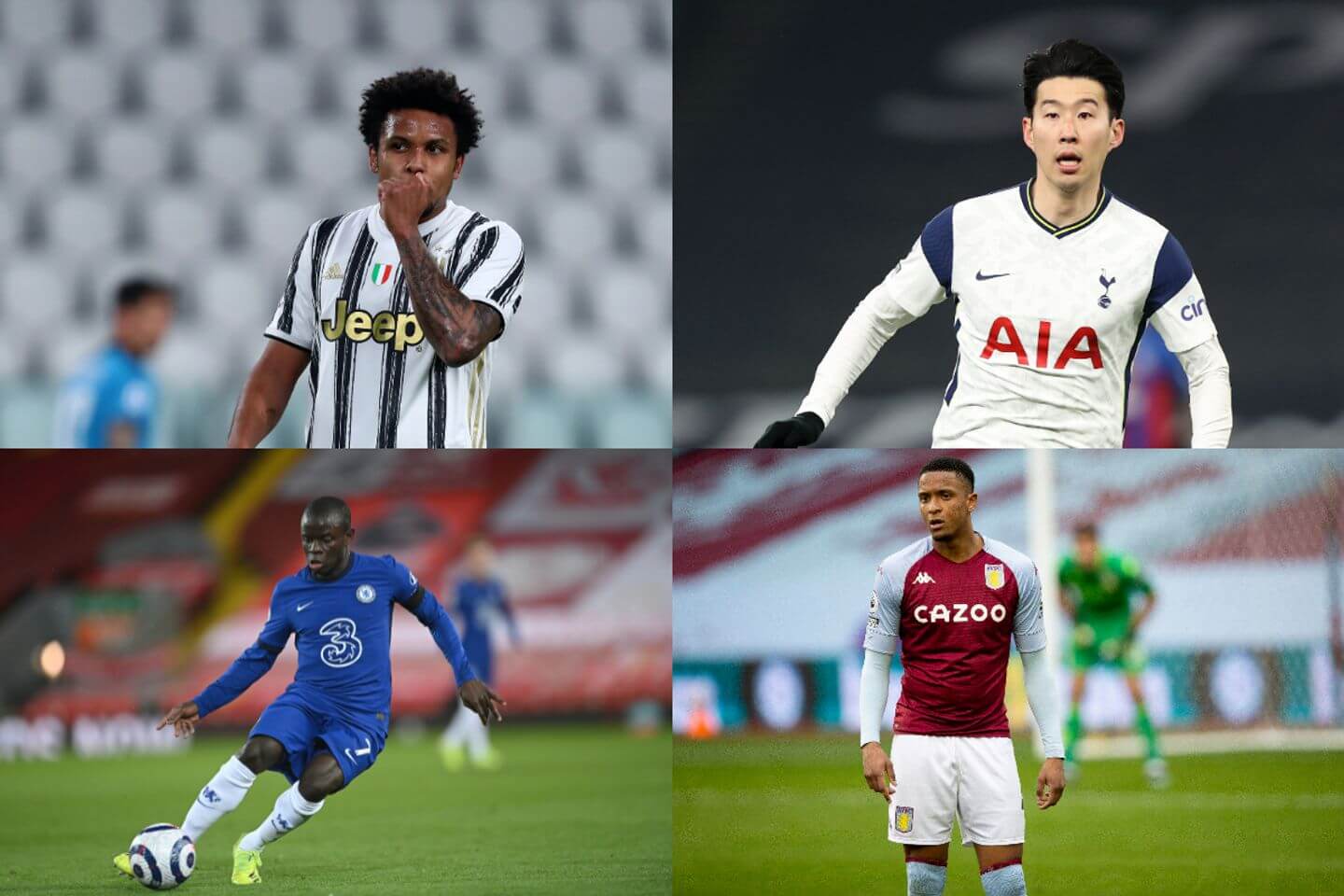 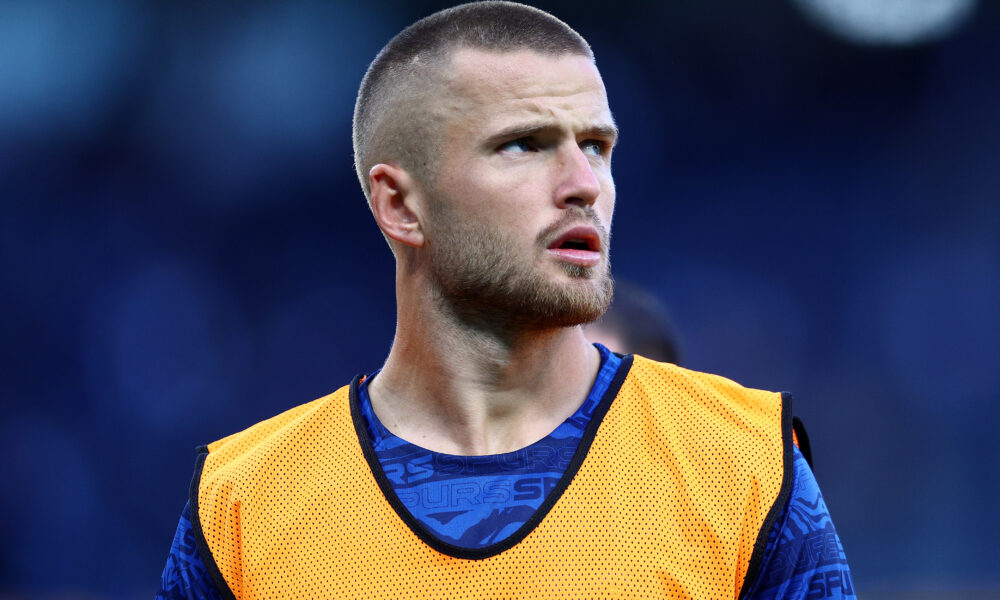