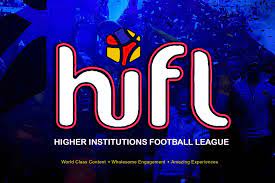 During the match played in the sports complex of the institution, the public institution emerged victorious by a goal to nil, to organize an interesting return meeting in FUOYE in two weeks.

Speaking, EKSU Vice Chancellor Prof. Eddy Olanipekun called on philanthropists and other private investors from the state and beyond to help upgrade the institution’s sports facilities to high-end facilities.

While praising the players, “for the effort as they didn’t take the game as a do or die affair, said the sport should be seen as a unifying factor where a magnanimous victory should be the core, adding that losers should accept defeat in good faith.

According to him, “We have space here that has been allocated on the Campus to build a state-of-the-art sports complex but due to the scarcity of funds, we have not been able to really update it.

“But, with what is happening with the performance of the EKSU team, we have to open up other places by calling on philanthropists and investors to invest in the school, especially in the field of sports.

“When we welcomed the teams this morning, I insisted on the need for both teams to know that sport must be a unifying factor.

“Certainly there will be a loser and a winner, whichever team wins, it should be a magnanimous victory and the loser should accept defeat in good faith.”

YOU SHOULD NOT MISS THESE NIGERIAN TRIBUNE HEADLINES 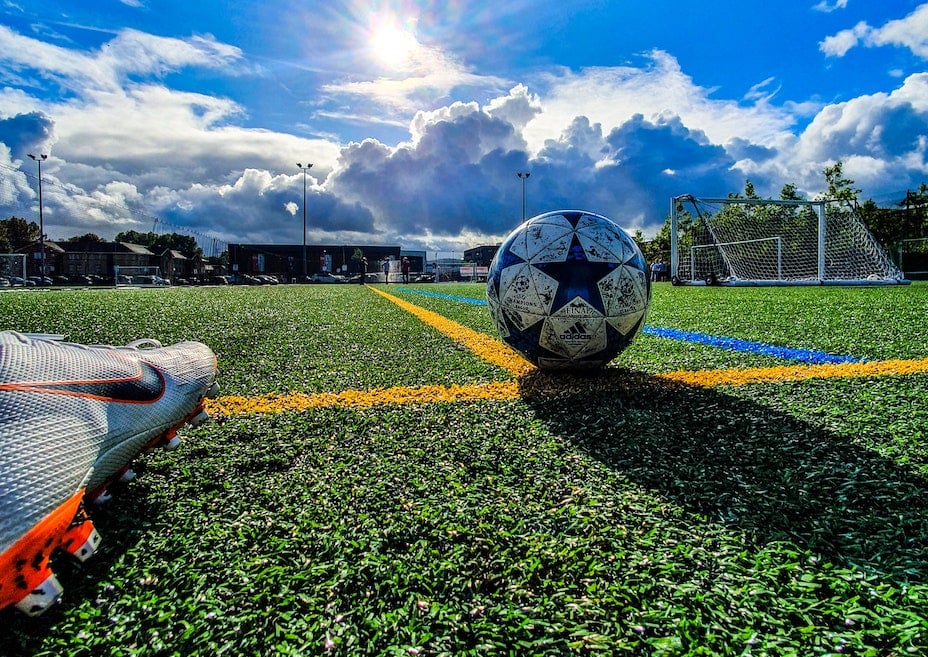 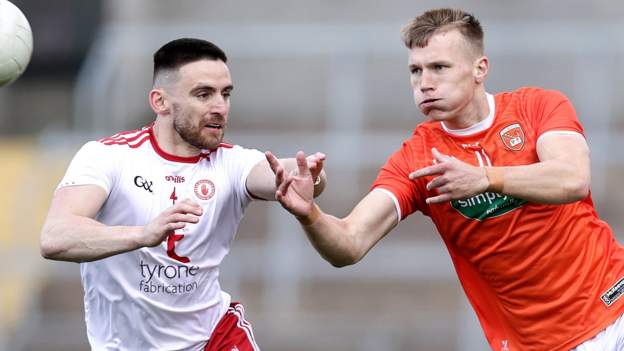