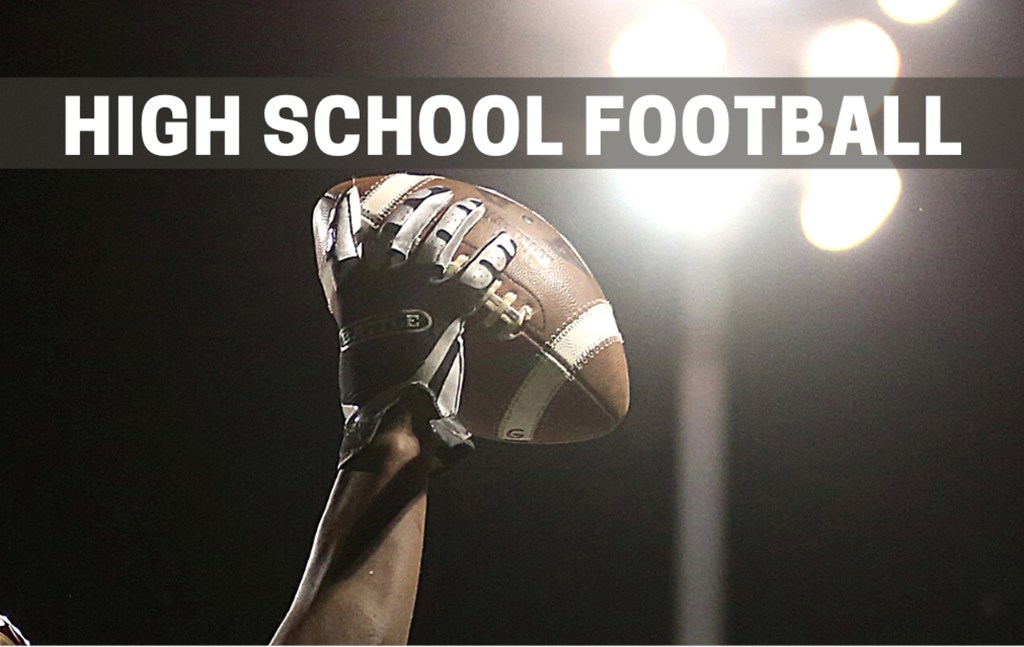 SAN BERNARDINO — For the Indian Springs football team, the norm is the norm and the mission is the playoffs and success in the CIF South Section playoffs.

This season, Indian Springs has scored more than 40 points in its two wins. They beat Crosstown rival Arroyo Valley 42-14 on Friday night. Senior quarterback Darin Harris ran for three touchdowns and added two touchdown passes to bring his total to five for the season.

The Coyotes built a solid lead in the third quarter. Harris ran down the middle for a 1:35 touchdown in the second half and completed a two-point conversion pass to Kelvin Ford. With one minute left in the third quarter, Harris threw a 21-yard pass to Marcus Gould, who came back to make a great catch in the end zone.

Harris completed the scoring with a 79-yard rush late in the fourth quarter. He runs track events in the 100 and 400 meter races, and his speed was evident in the long run. Some of his races are scripted, but others are improvised.

“Tonight, about seven of the runs were scheduled,” said Harris, who watched NFL quarterbacks Michael Vick and Robert Griffin III. “I like throwing more than running.”

“It feels good and I really expected us to do well,” said Harris, who has three brothers and five sisters.

Indian Springs went 4-0 in the COVID 2020 season. They finished with a 7-6 record last season, making the CIF playoffs for the first time in the 10-year history of school.

“We have a mix of returning players and young players,” Indian Springs coach Chris Chaddick said. One of the standout young players is rookie Marcus McGeilberry, who returned a punt 65 yards for a touchdown in the second quarter.

He (McGeillberry) is a special kid,” Chaddick said.

The Coyotes defense allowed Arroyo Valley (1-1) to get only one sustained drive and stopped four drives in Indian Springs territory.

Tukutau Tupouata was able to run the ball in the second half, gaining 55 yards on 10 carries. He also intercepted one of Harris’ passes to set up the team’s first touchdown and ran for a two-point conversion for Arroyo Valley.

The game was filled with penalties and a delay when an official was injured on a play.