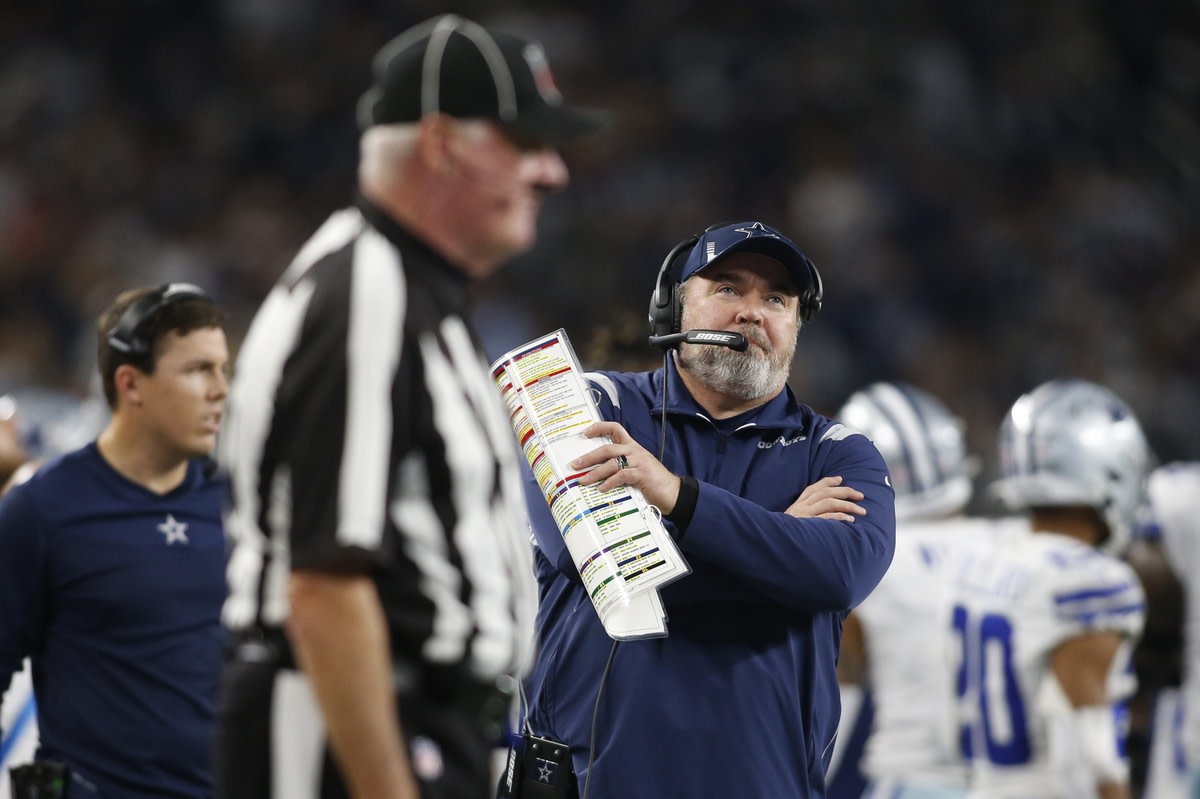 The Washington football team (6-6) will look to keep their four-game winning streak alive in a Week 14 game against the Dallas Cowboys (8-4). 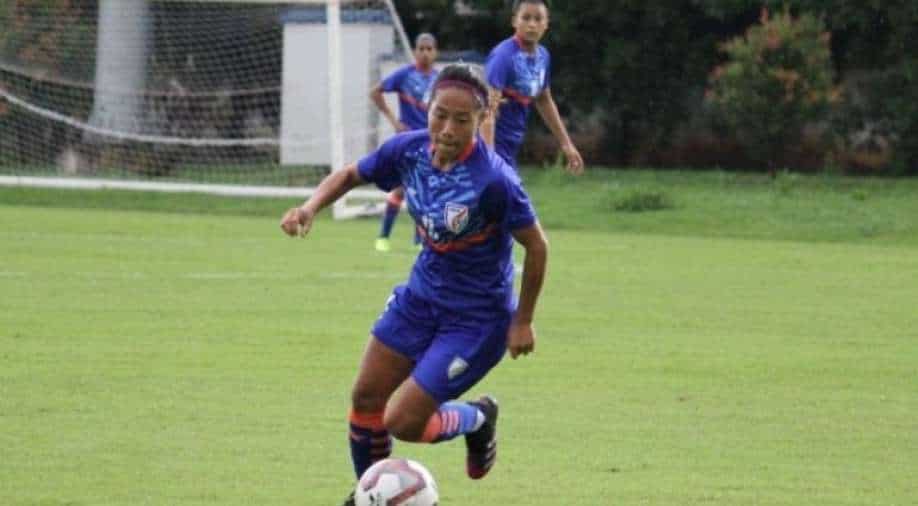