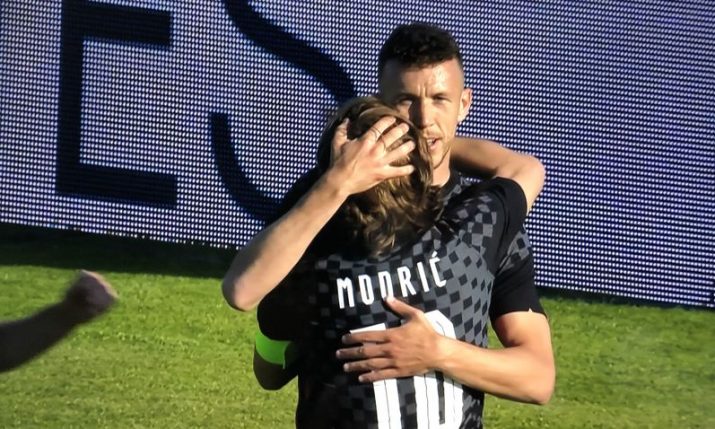 In addition, football fans will be able to watch all friendly matches of the Croatian national football team on Nova TV over the next six years.

“We are proud to continue delivering the most exciting sports content on Nova TV. It is our honor to broadcast the matches of the Croatian national football team, but also the responsibility to present the content to the viewers in the best possible way. As the most powerful multimedia platform, Nova TV continues to create added value, current and attractive content for all national team viewers over the next six years through the synergy of television and digital channels. “said the chairman of the board of directors of Nova TV. Drazen Mavric mentioned.

In addition to Nova TV’s sports newsroom, staffed by journalists with extensive experience in reporting on major sporting events, the studio’s commentators will be renowned football professionals. Robert Jarni and Aljosa Vojnovic. The project editor is Sasa Lugonjic.

“The interest aroused in the general public by Vatreni’s performances is incomparable with anything else, and therefore working on the national team project is the greatest possible challenge in our work,” Sasa Lugonjic said, adding. “We are all extremely happy and motivated by the contract extension.”

The most-watched TV content in 2021 was Nova TV’s broadcast of the Croatia-Russia FIFA World Cup qualifier in October, when more than 1.1 million people watched.

HRT will broadcast the 2022 FIFA World Cup in Qatar later this year.