Jaimie Olson of The Law prepares to flag Jaimie Aitchison of the Ravens. (Sarah Simpson/Citizen)

Blue Steel and the Law went all the way to final play to decide their matchup in the Cowichan Women’s Football League last Friday night.

Quarterback Jessica May led the way for Blue Steel, running for two touchdowns and passing to Tina Lum for two more in a 25-19 win. Heidi Haslam added a convert, while Alison Drake had a sack. Bryn Piper scored twice for the Law, Alyssa Burrows added six more points and Leanne Closson had a convert. Closson and Burrows also had two interceptions apiece.

The Law suffered another loss on Sunday, losing 26-12 to the Ravens. Jamie Aitchison, Sarah Russ, Megan Lee and Kat Olsen all scored for the Ravens, and Aitchison and Russell added a convert each. Megan Newton and Britnie Hearsey were the stars of the law, both scoring touchdowns, while Newton had a pair of sacks and Hearsey added one, while Jaimie Olson had an interception.

Sunday’s final game of the day saw the Storm beat the Wild 32-13 thanks to three touchdowns from rookie Emily Zurrer and one each from Kat Waldron and Vicky Harris, while Ashton Aumen and Julie Martin each had a convert . Shelbie Paddle led the defense with seven sacks, Zurrer had two interceptions and Rachel Paddle had one. Birthday girl Rhiannon Kemmler scored the Wild’s first touchdown with a convert from Ashley Bond, who also scored the team’s second touchdown. Shylayne Davidson and Ellie Irvine each had two sacks, and Morgan Malinski added an interception.

The Junior Girls Division continued to improve with some great games on Sunday afternoon. 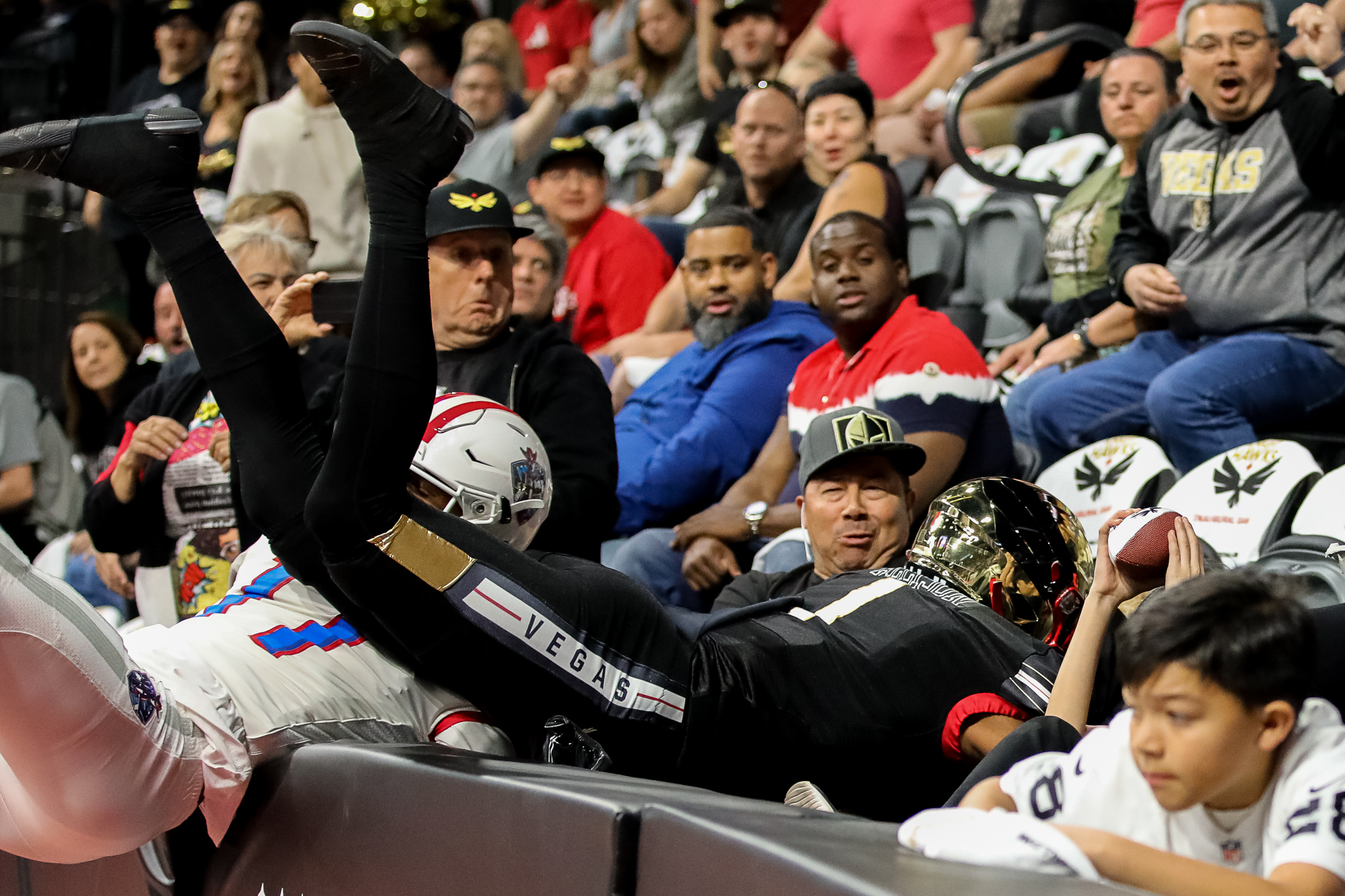 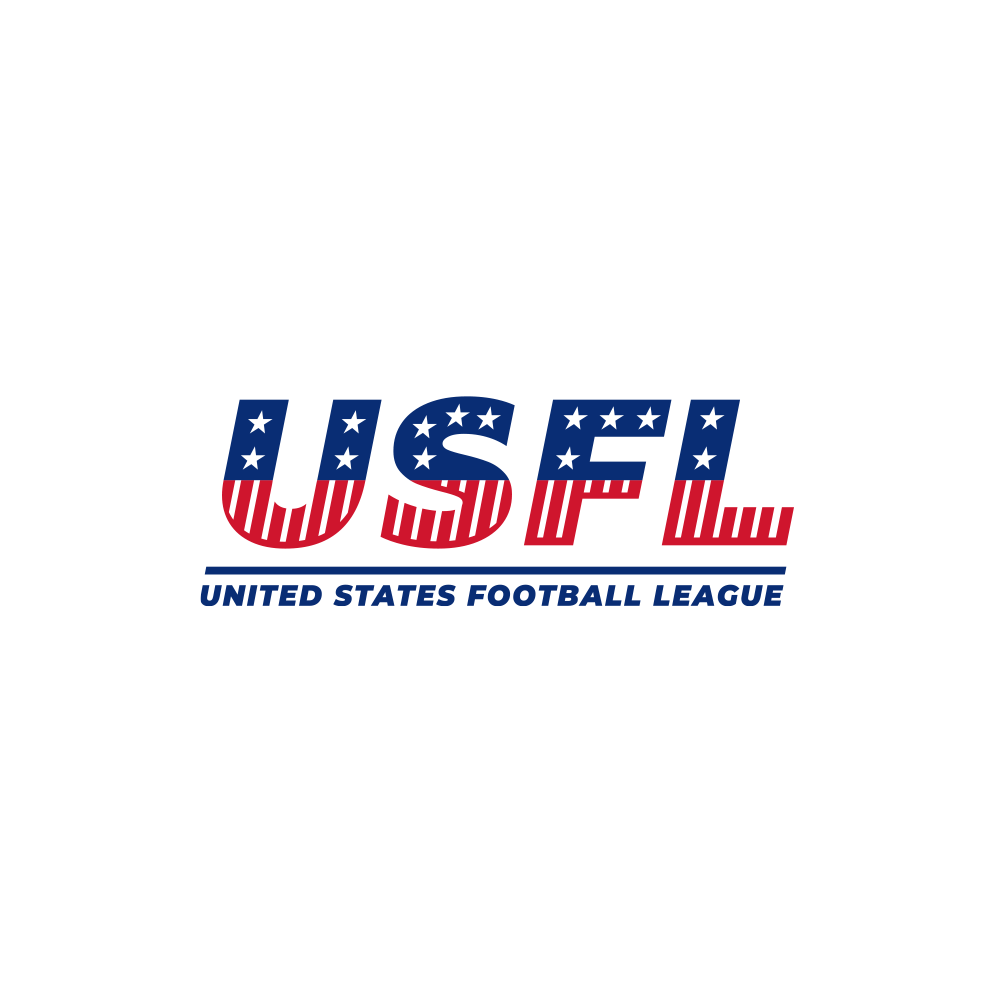