Rodrigo has joined the Pakistan senior men’s football team which trains in Lahore.

“Yes, he worked with the team for about three days in Lahore and he was found to be very impressive and hard working,” a Pakistani team source told ‘The News’.

“He’s young and energetic and I hope he does his job well,” the source said.

His services have been contracted by NC until June 2023. It is pertinent to mention here that NC’s tenure is until June 30, 2023.

He has also worked with Ska Brasil Football Club’s Under-15, Under-20 and Under-23 teams. It was learned that he was approached through Pakistani football team head coach Shehzad Anwar, who recently served as assistant coach of Ska Brasil.

“It is a great pleasure for me to join the Pakistan team as a physical trainer. I appreciate the Pakistan Football Federation (PFF) who trusted in my abilities and gave me the opportunity to train the players to international standards,” Rodrigo said.

“I will do my best to serve the boys in solidarity and use all my abilities to make them one of the best teams in Asia. They are talented and able to excel at international level and with proper guidance and training. , they can become one of the best in South Asia,” Rodrigo said.

It was learned that NC also contacted Pakistan’s ex-Brazilian coach and trainer Jose Roberto Portella but he could not accept the assignment due to his sick father’s poor health.

The Pakistan team camp is underway in Lahore. NC tries to manage international friendlies for their elite team. Sources said it is hoped that friendlies will soon be arranged against a South Asian or African nation.

Sources said there was no chance of handling friendlies with Palestine. 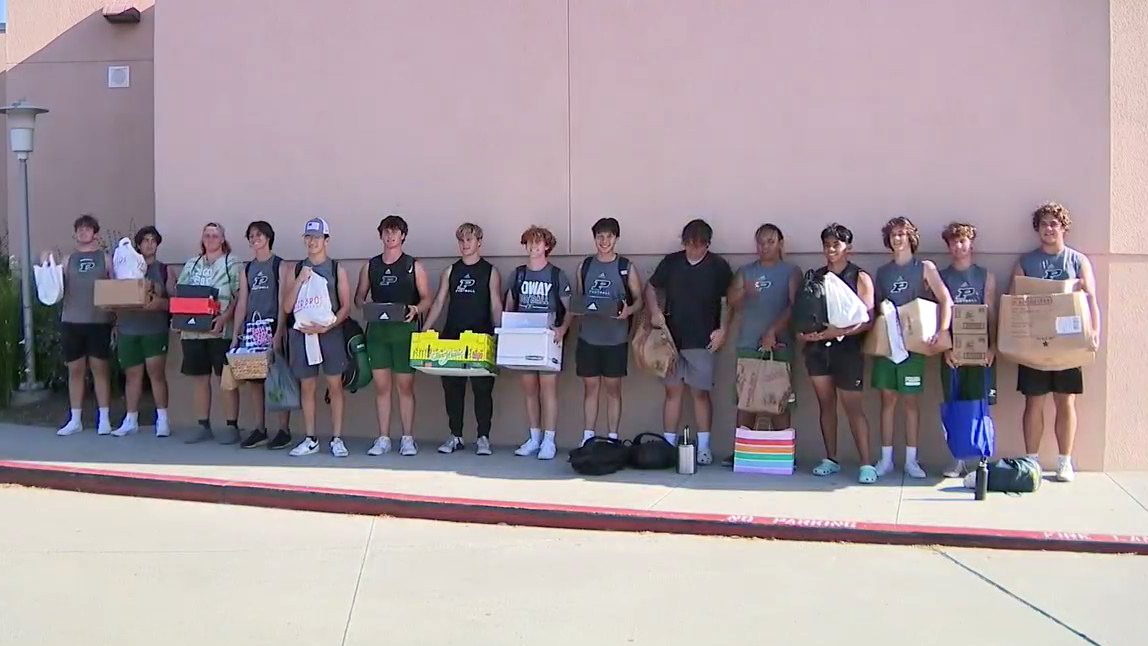