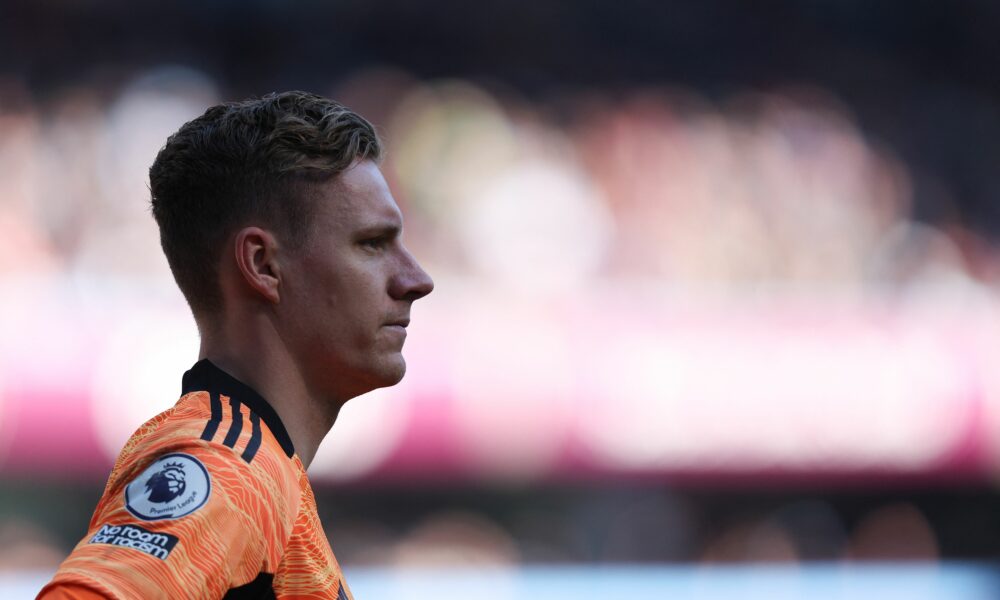 Bernd Leno exited at former club Arsenal following his sale to Fulham in the summer.

After seven years at Bayer Leverkusen, Leno moved to Arsenal in 2018 for a fee of around £22.5million. He was quickly introduced into the starting XI, following the decline of regular number one Petr Cech. He remained the Gunners’ first-choice goalkeeper for the next three seasons, with 117 times from 2018/19 to 2020/21.

However, the arrival of Aaron Ramsdale in 2021 proved to be the beginning of the end for the German. He spent last season stuck on the bench at the Emirates Stadium, with just eight times in all competitions.

While Leno was widely regarded as the better shooter of the two, Ramsdale’s ball game ability and his speed off his line were seen as superior. This has apparently made the former Sheffield United man a more attractive prospect in manager Mikel Arteta’s system.

But the 30-year-old made explosive comments, suggesting there were other reasons for his departure. In an interview with a German publication Imagehe criticized his former club, citing “politics” as the reason for his absence.

As quoted by Fussball Transfers, Leno said: “When I realized it wasn’t about performance or quality, I knew I had to go.

Leno has had a good start to his life at Fulham. He has started each of the last four league games, helping his side to wins over Brentford, Brighton and Hove Albion.

The move to the Whites could be the key to his ambitions to feature at the World Cup in Qatar. He was last chosen for the Germany national team in November 2021 – around this time Manuel Neuer, Marc-Andre ter Stegen, Oliver Baumann and Kevin Trapp were all called up by manager Hansi Flick. 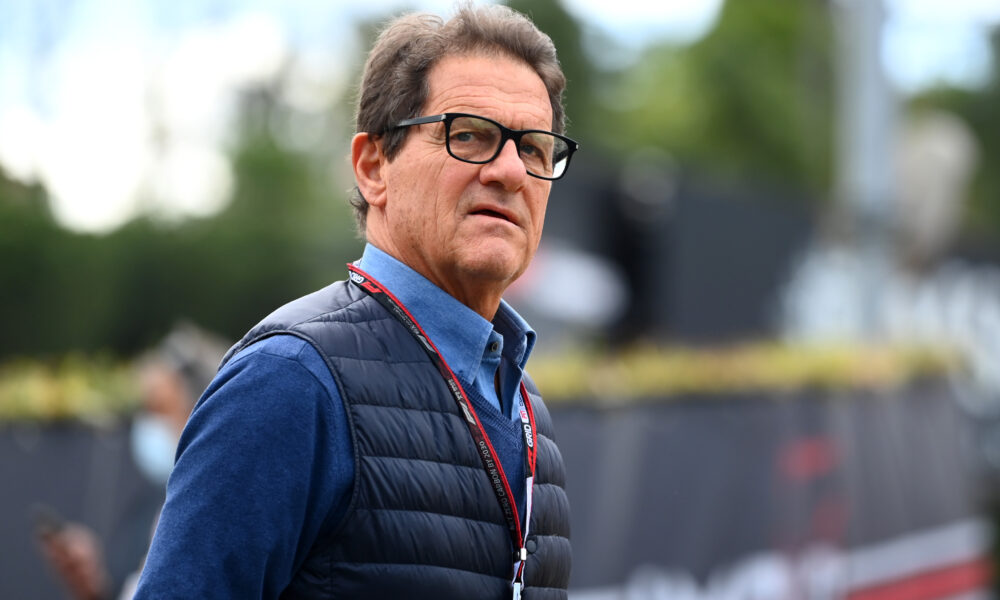 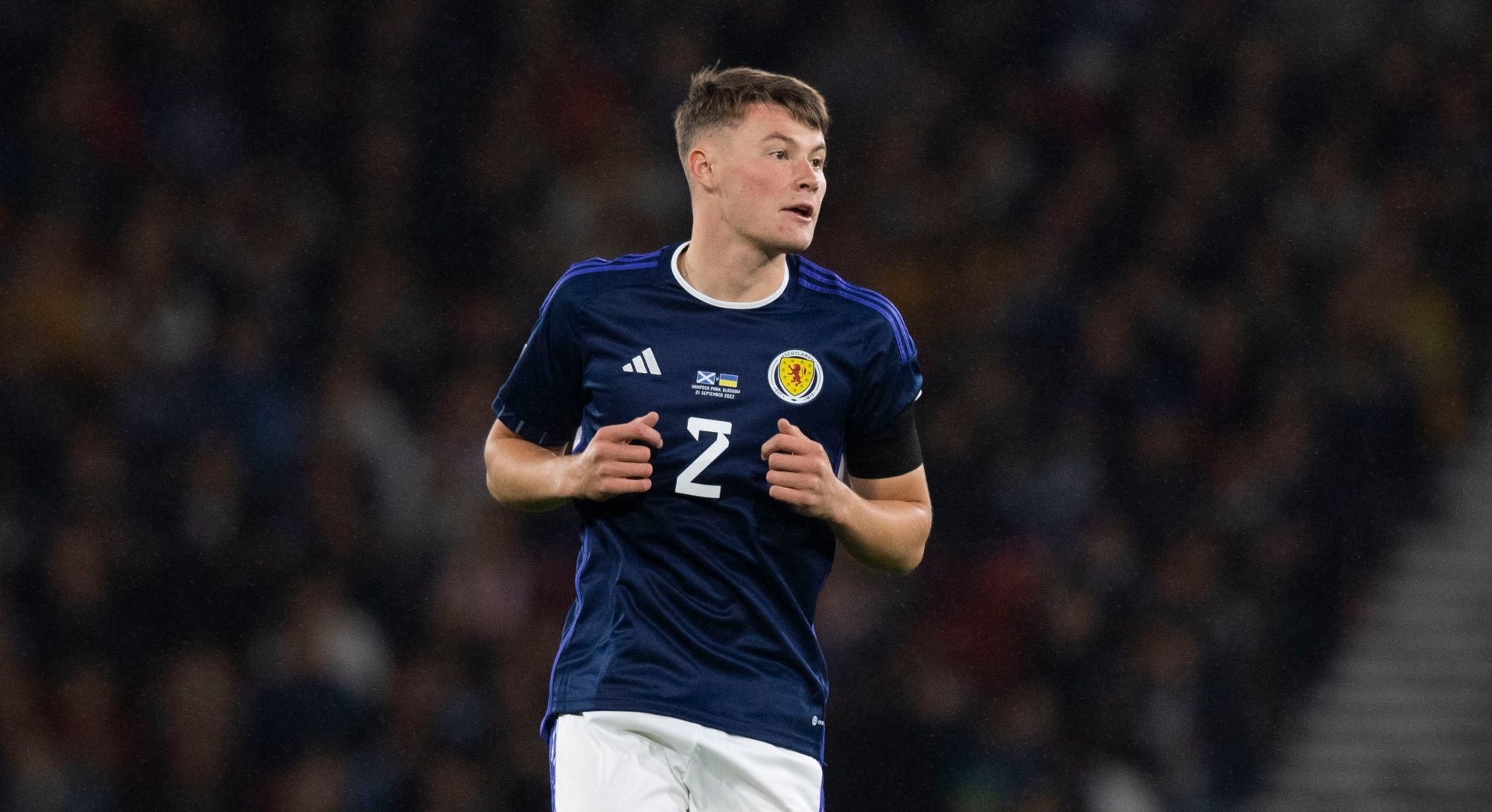 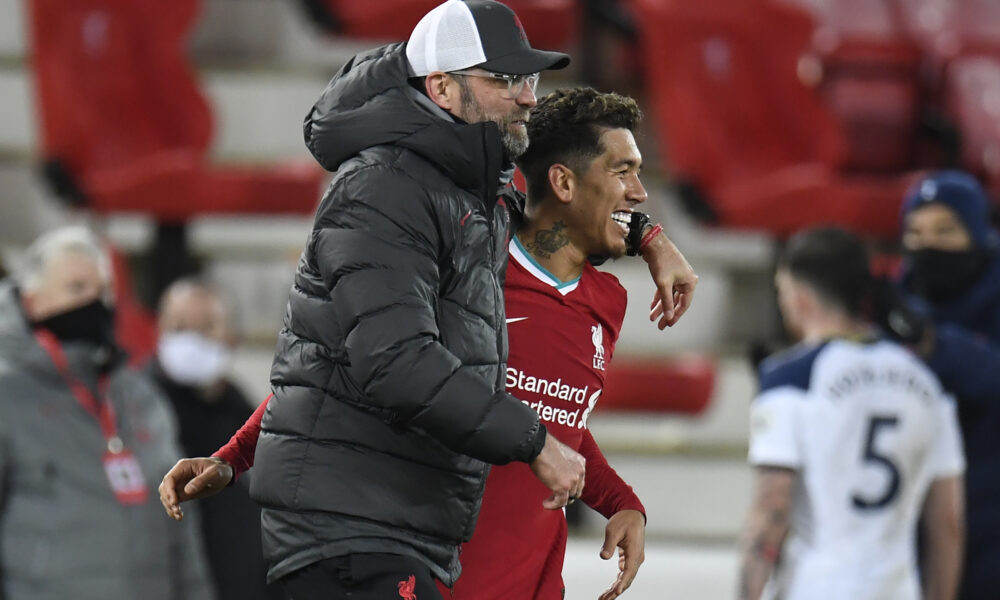