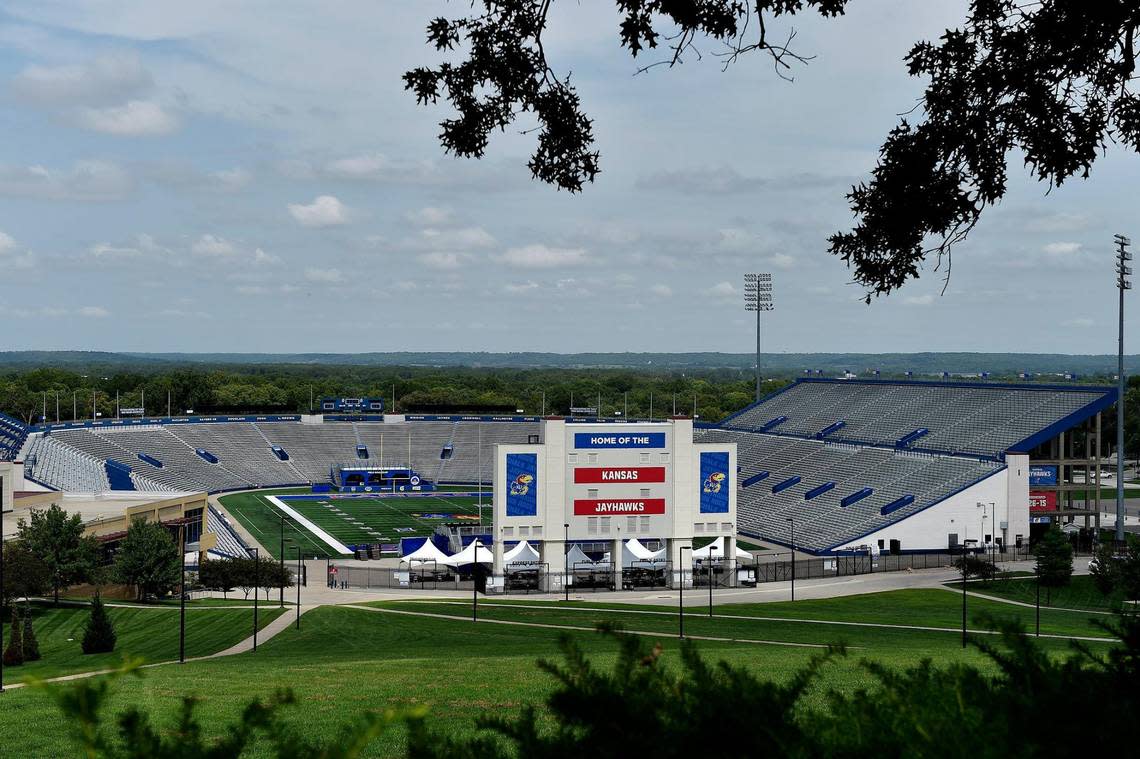 Earlier this week, Texas Tech became the envy of the Big 12 when it announced plans for a $200 million renovation of its football stadium.

Goff would like little more than to announce plans for a similar project in Kansas. You could say it’s his top priority.

Few, if any, major football teams have struggled more than KU over the past decade, as the Jayhawks cycled through coaches in a futile attempt to recreate the days of Mark Mangino. But there is finally hope that Lance Leipold is steering KU football in the right direction, as evidenced by a road win over Texas and several close losses in his first season at the helm.

However, it will take more than quiet optimism to really send the Jayhawks on an upward trajectory. If KU wants to invest in football, Goff thinks it’s high time to renovate Memorial Stadium or possibly build a new stadium.

Stadium renovations have been initiated in the past in Lawrence. Lew Perkins and Sheahon Zenger both announced plans to renovate Memorial Stadium, but they were never able to get those plans off the ground as the Jayhawks continued to finish last in the Big 12 standings and home attendance dwindled to lows. laughable levels.

Goff has been working with donors behind the scenes to make sure things will be different this time around.

“We’re way ahead of where I thought we were a year ago versus where we are today,” Goff said. “So I’m excited about that.”

He thinks the athletic department is “moving” towards something big. Goff can sense the enthusiasm for an improved stadium from donors and casual fans.

“For me, 14 months later, we’re moving exactly where we should be,” Goff said, “which means being really thoughtful, exploring multiple options, making sure we have key partners involved in those discussions. and making sure that a whole institution can understand what this investment will have to look like, that this is not a short-sighted deal.

“We’re not going to rush out to make an announcement just to say we’re doing something. It is something that has a trajectory and impact of more than 25 years. This is therefore the immediate path on which we are embarking.

Goff is unsure when KU will be ready to announce official plans for the stadium renovation. He also doesn’t know exactly what they will look like. But he is optimistic that they will happen.

“It’s another reminder that you can’t sit idle,” Goff said. “We know what it will be like if you don’t do your homework and move the needle day-to-day for student-athletes with your football program. You’re going to step back if you don’t do something that makes a statement within your own league. 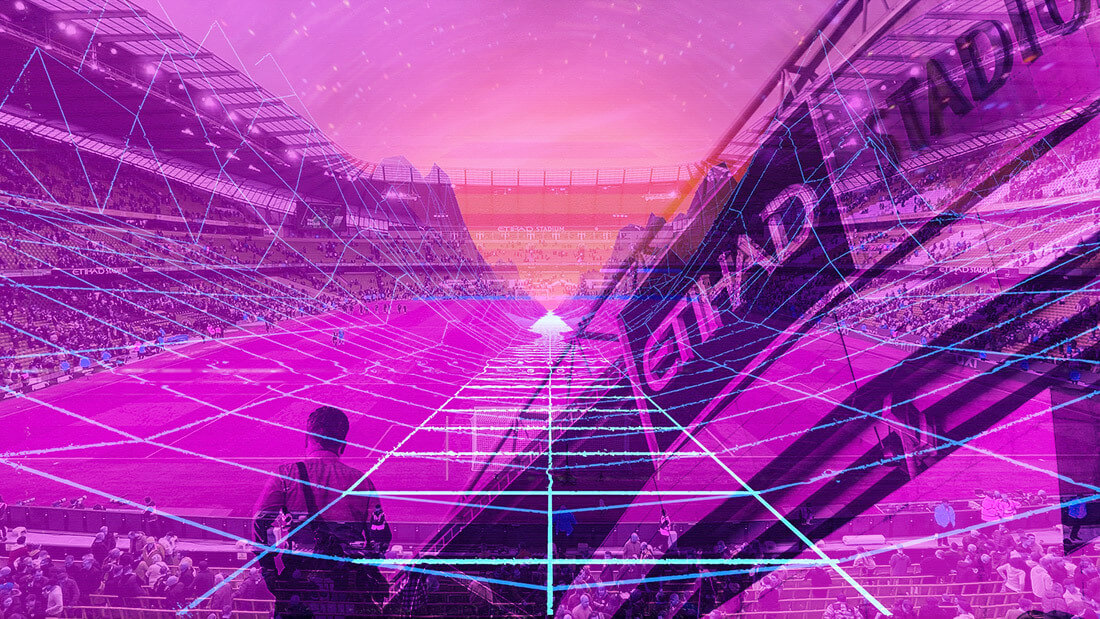