Keith, a senior defensive back, hails from Washington D.C. He had a stellar 2021 season that saw him lead the team with four interceptions. He also racked up 62 tackles including three in the backfield. He earned honorable mention All-PFL.

Marriott, a mainstay on the offensive line for the past four seasons, hails from Redlands, Calif. It was named First-Team All-PFL as well as First-Team Academic All-PFL. He helped the Eagles rank among the best teams in the nation in terms of offensive distance and especially passing game.

Guilfoil is a fifth-year wide receiver from Lexington, Ky. He had 13 passes for 132 yards last year and scored the game-winning touchdown at Marist. He also played a solid role on special teams, serving as a starting kicker and on kicking coverage.

The Eagles will soon prepare for the 2022 season, which kicks off Aug. 27 in week zero at Mercer. 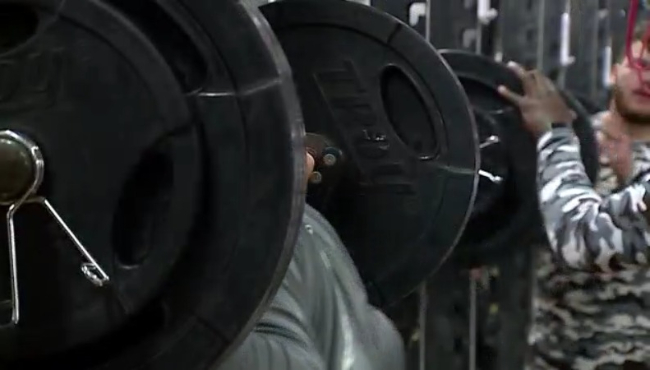