An underused green space in Bridgwater could soon be turned into a major sports center for local residents, run by the town’s football club.

Bristol Road playgrounds are between the railway line and the busy A38 north of the city centre, not far from The Parade housing estate. The space once housed four football pitches, but is currently mainly used by dog ​​walkers after competitive football ended on the site several years ago.

Sedgemoor District Council and Bridgwater United Community Sports Trust have now agreed to work together to revitalize the space, turning it into a community sports facility with Bridgwater United Football Club at its heart. The council executive voted unanimously on Wednesday morning (June 1) to transfer the playgrounds to the trust under a 75-year lease, with the new community facility being advanced in phases.

READ MORE: Bridgwater could be in line for regeneration boost as part of upgrade fund

Initially, the trust will seek to create two football pitches on the site that can host competitive matches – although the football club will remain primarily based at its existing Fairfax Park stadium on College Way. The trust hopes the site will eventually include two 11-a-side grass pitches, two seven-a-side grass pitches and two five-a-side 3G pitches – as well as two multi-purpose gaming areas (MUGAs) and a community pavilion clubhouse.

For the less athletic, the site will also feature a community park (including a children’s play and activity area), a dog-walking area and a picnic area, with parking provided along the edge south near the existing subdivision. Adam Murry, chief executive of Bridgwater United Football Club, told the executive on Wednesday June 1 that the new facility would enable the trust to continue to reach large numbers of young people in deprived areas, while benefiting the community at the same time. wide.

He said: “There has been a tremendous expansion in the area in terms of the outreach programs we run in the city – the demand is increasing every day in terms of the work we do with the police and residents. I am amazed the speed with which we have grown, which makes me confident in the delivery of this proposal and the need it has for the city.

“Having a facility like this for the residents and the club would create such a positive vibe in the area. I truly believe it would be an amazing project and facility for the surrounding areas of the city and to expand even further.

“A safe environment which is very positive for the community and the club as well. We have grown from two members in trust to almost 50.

“We are now on the Sydenham estate as well and it is growing exponentially – we bring youngsters to our ground in minibuses. We involved them with professional coaches – it was like we gave them a million pounds each .”

READ MORE: ‘Palace’ with indoor pool and cinema for sale in Somerset

A number of objections have been raised to the lease – including concerns about anti-social behaviour, noise, impact on dog walkers and access between the site and the A38. Councilor Hilary Bruce – whose Bridgwater Eastover ward includes the site – said: “I am very concerned about the access issue to the site.

“If planning permission is not granted does the lease automatically revert to ownership of Sedgemoor and then the unitary? I guess nothing at all can be done on the site unless the access issues not first settled by planning? is a major issue.”

Council leader Michelle Fry replied: ‘We would look to address this early on to ensure access was sorted. The lease will also be conditional on this planning – we need to ensure we protect this site.’

Advisor Mark Healey, portfolio holder for commercial and asset management, added: “I can only support this. I understand Hilary’s concerns but you need to look at the good things that will come out of this going forward. .”

The executive voted unanimously to approve the proposals, with a full planning application to be presented to the board’s development committee later in the year. 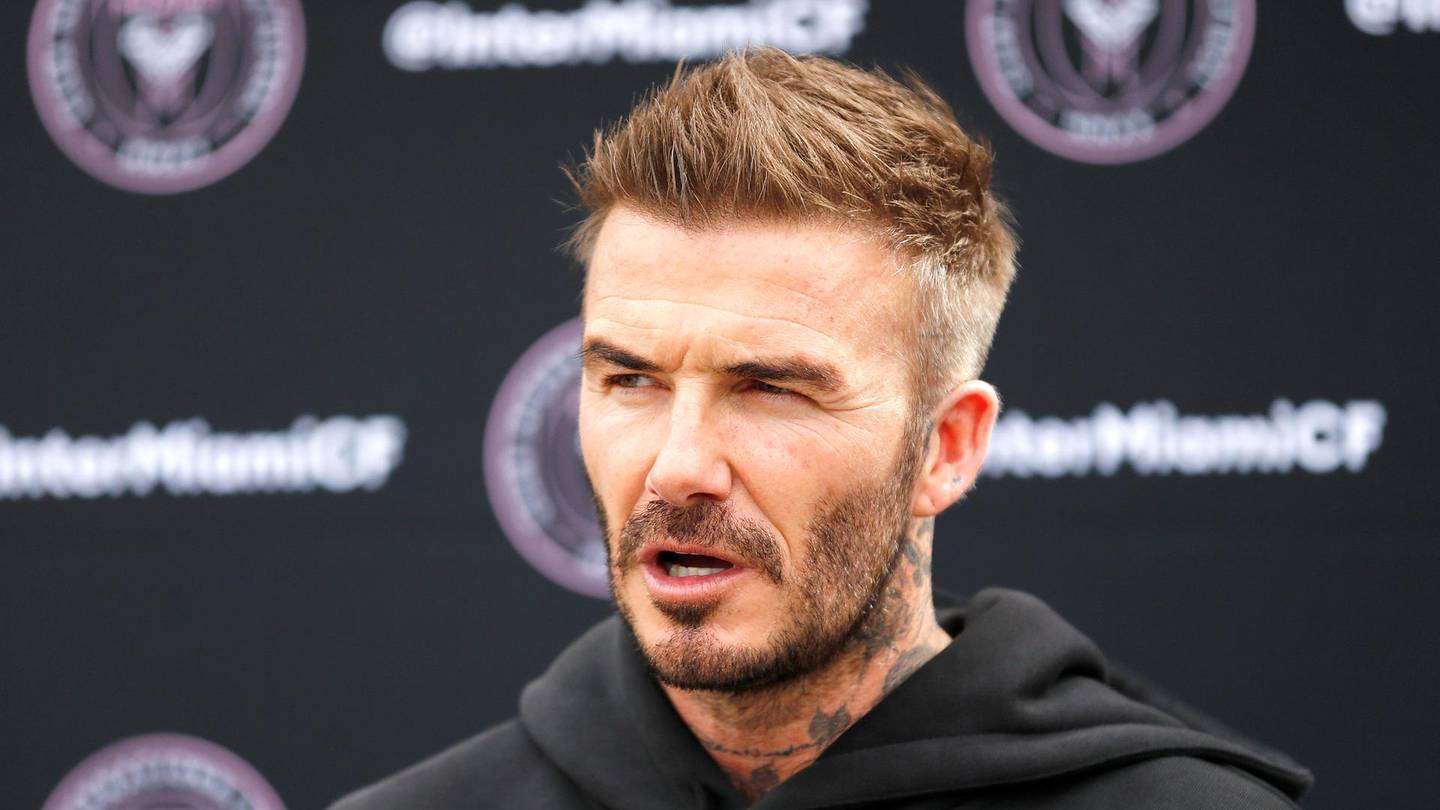 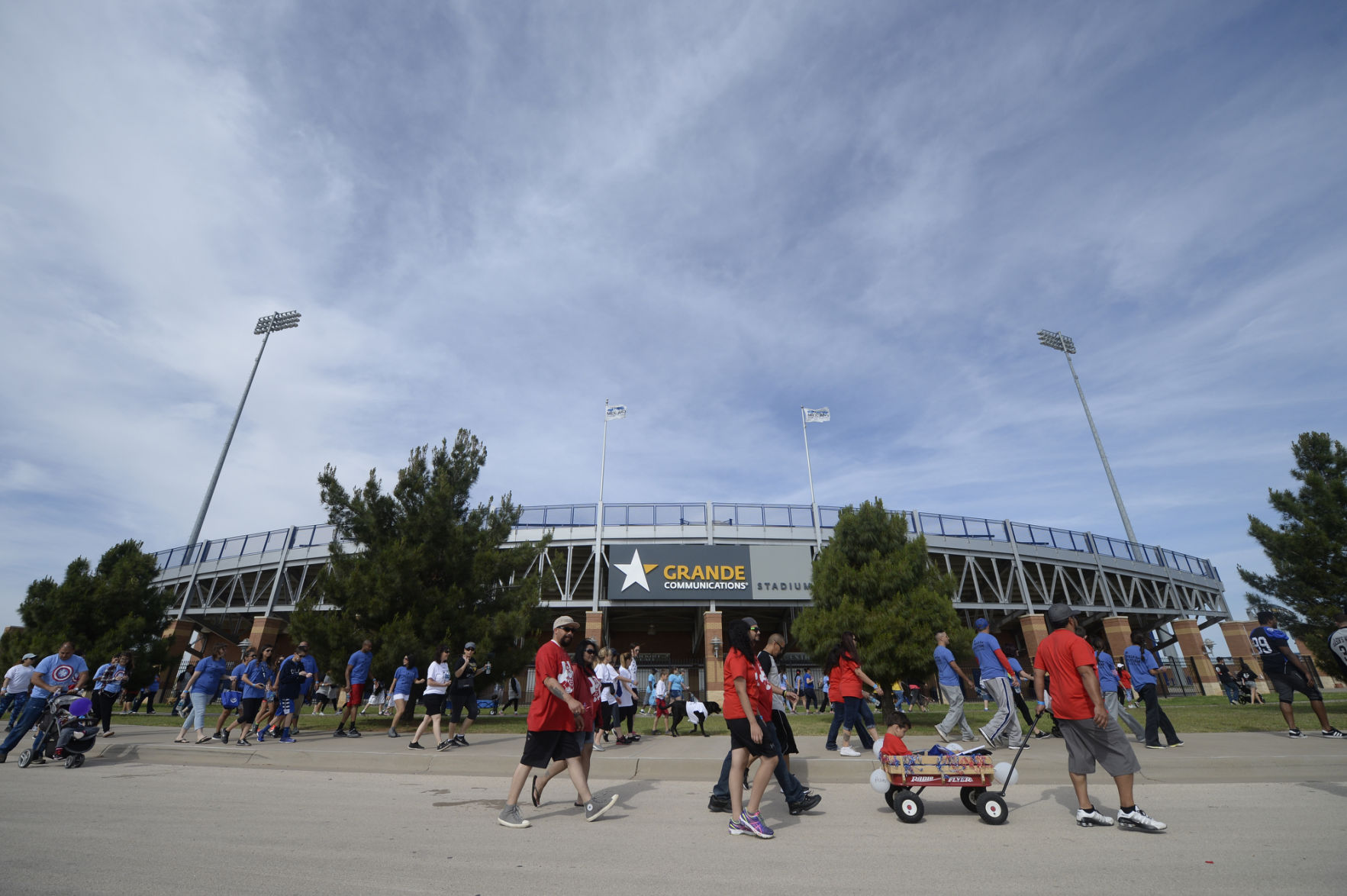