The couple’s actions on May 11 saw them charged with possession of a flare at a sporting event.

Nottingham Forest fans at Old Trafford for the FA Youth Cup final on May 11.

Chambers, of Shirland Drive, Mansfield, was ordered to pay costs of £107, while Lilliman, of Victoria Street, Newark, was also ordered to pay a surcharge of £22.

Inspector Craig Berry, of the Nottinghamshire Police Football Unit, said: ‘A new European-inspired culture seems to be emerging among football fans across the country, where the setting off of pyrotechnics at the inside football pitches is considered acceptable and normal.

“Although most have no ulterior motives other than the belief that they create or contribute to the atmosphere inside the ground, it is important that people realize that letting these devices escape to the inside stadiums is illegal for a reason.

“Smoke bombs can be dangerous, both to those carrying them and to those nearby when they are activated.

“As these supporters have found out to their cost, smuggling these items into the grounds is a criminal offense that can result in a football ban order of up to five years.

“The message is clear – such devices are dangerous and not welcome in football stadiums.” 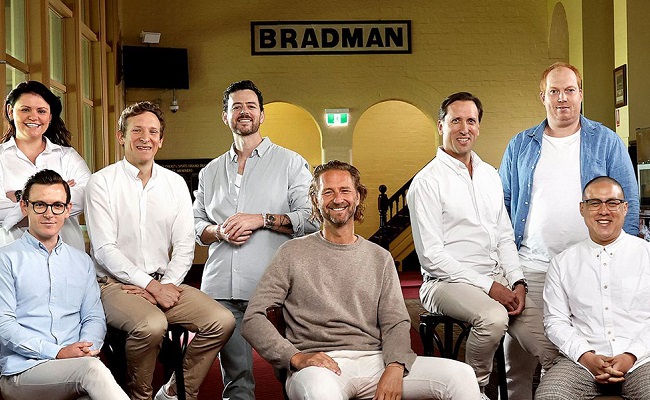 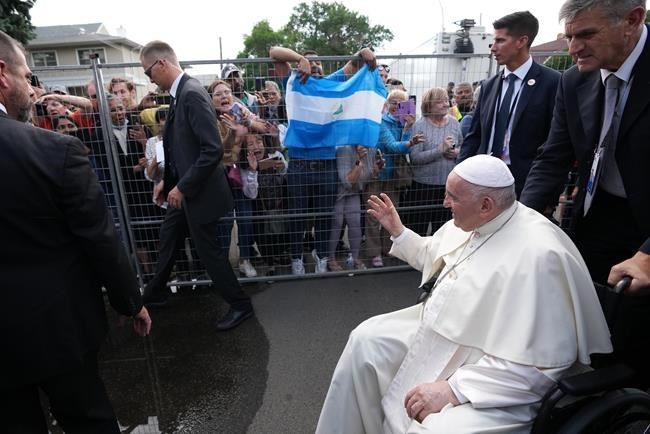