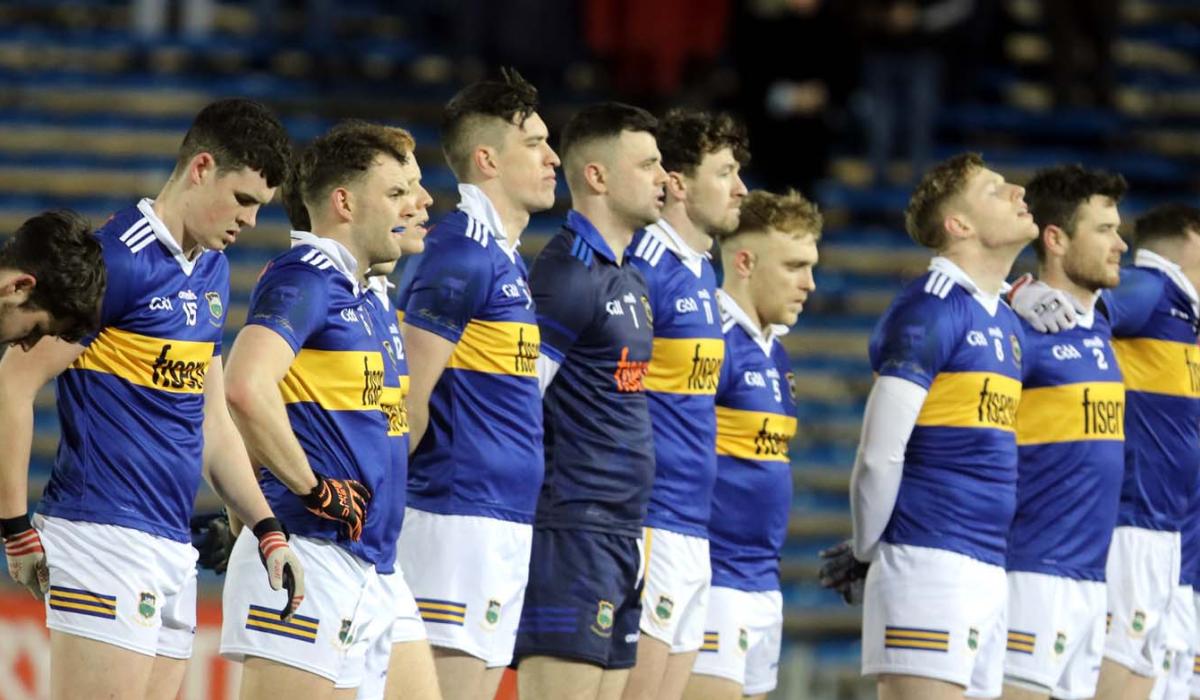 The Tipperary senior football team who will face Cavan at Kingspan Breffni in the fifth round of this year’s Allianz National Football League Division 4 next Sunday has been announced.

It shows just one change from the side that started last Sunday against Wexford with the return of Colm O’Shaughnessy from Ardfinnan at the expense of Sean O’Connell in the half-back line.

Cavan are unbeaten having won all four games so far and a victory for them next Sunday would almost certainly guarantee the Mickey Graham-led side an immediate return to Division Three.

Tipperary themselves have now secured back-to-back wins, an impressive home triumph over Sligo and a valuable away victory last Sunday at Wexford Park. With Tipperary starting as underdogs against Ulster on Sunday, a win – or even a draw – would be a huge result for David Power’s side and significantly improve their promotion prospects, with their two finals to come to Thurles, against Carlow and finally London.

Tipperary has fond memories against Cavan in modern times. Twice in the last 13 years Tipp have triumphed at Breffni, winning 0-13 to 0-11 in a Division 3 league game in 2009, and they won by three points, 2-15 to 0 -18, in a 2017 Cavan qualifier. Hopefully Sunday can provide the Premier with another positive result. 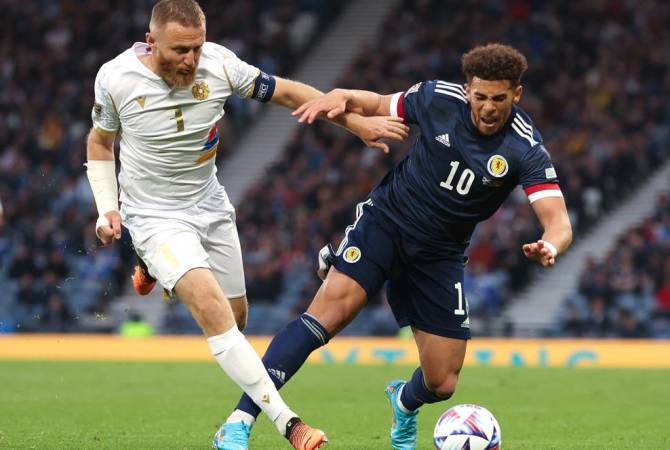 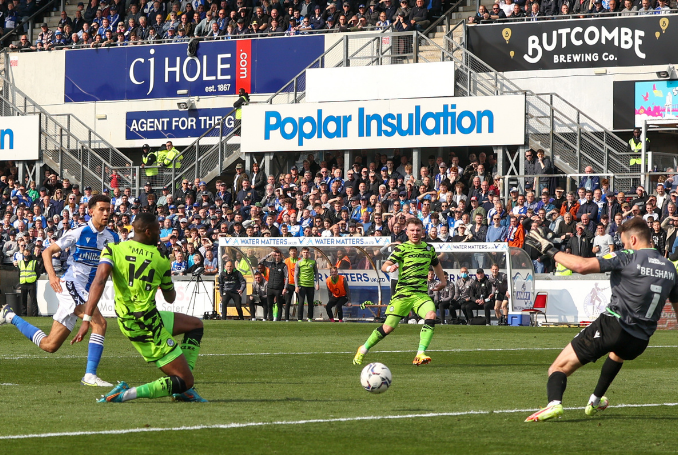